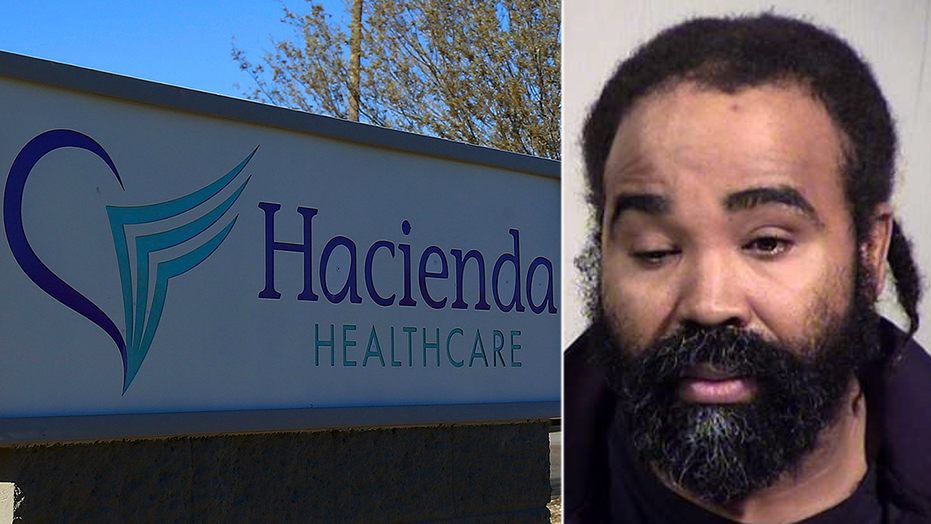 A licensed practical nurse who was supposed to care for a woman in a vegetative state at a long-term Arizona nursing facility was arrested and charged with raping her after she gave birth to a baby last month, officials announced Wednesday.

Phoenix Police Chief Jeri Williams said at a news conference that 36-year-old Nathan Sutherland was arrested and will be charged with one count of sexual assault and one count of vulnerable adult abuse for the incident at the Hacienda Healthcare facility in Phoenix.

“We have worked virtually nonstop every day, every night to resolve this case,” Williams told reporters, adding that the crime was “beyond reproach.”

Nathan Sutherland, 36, was arrested for the sexual assault of an incapacitated woman at a long term care facility in Arizona.

Sutherland invoked his Fifth Amendment rights after his arrest and did not give an interview to authorities regarding the case, according to police.