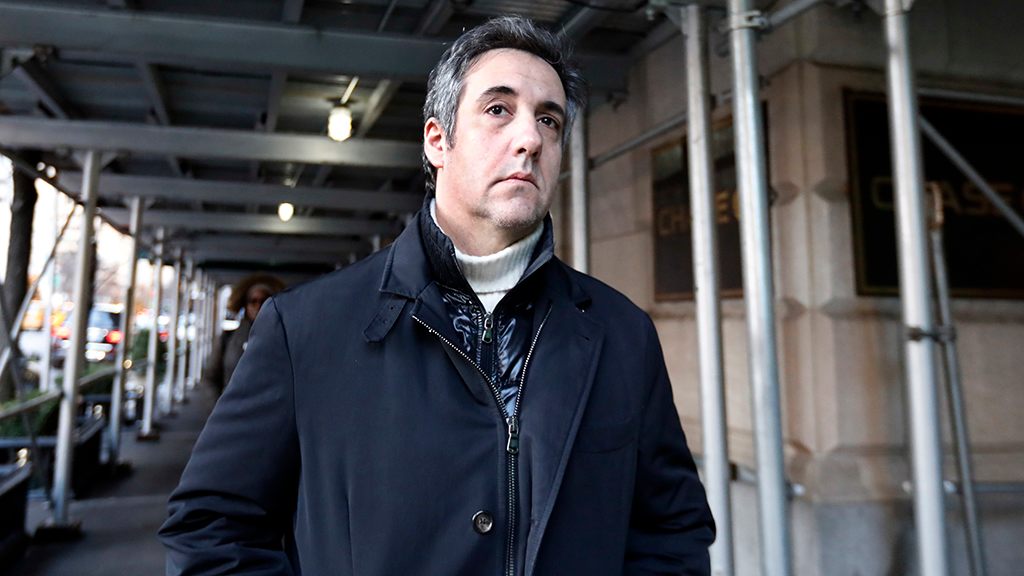 Lanny Davis said in a statement that the committee had accepted Cohen’s request to postpone his appearance “due to post surgery medical needs. A future date will be announced by the committee.”

Details of the surgery were not available.

This is the third time that a planned appearance by Cohen on Capitol Hill has been pushed back. He was originally scheduled to appear before the House Intelligence Committee on Friday, but that appearance has been postponed until Feb. 28. Last month, Davis announced that Cohen’s testimony before the House Oversight Committee would be rescheduled due to “ongoing threats” against Cohen’s family from Trump and his current attorney, former New York City Mayor Rudy Giuliani.