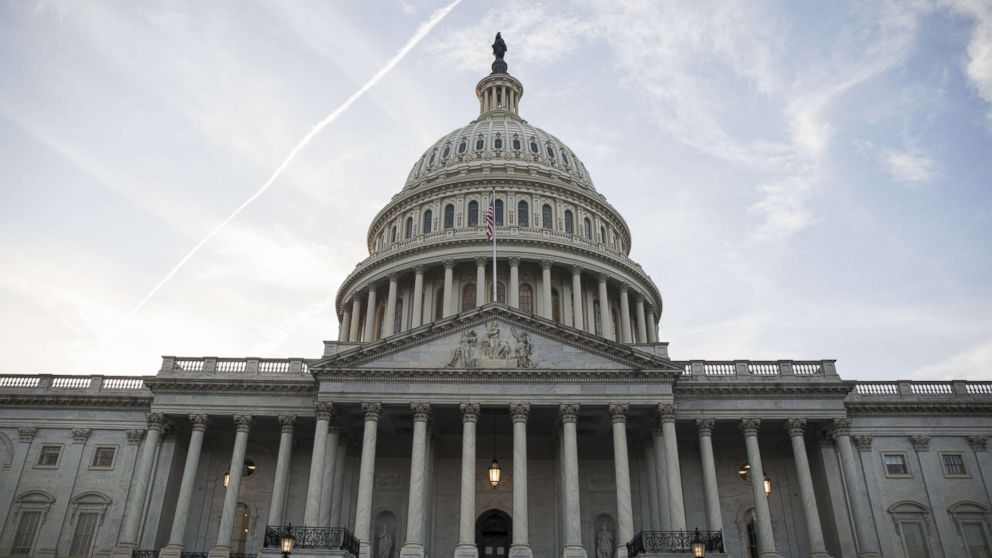 President Donald Trump said Tuesday he’s “not happy” with the deal announced by top congressional negotiators Monday night with just a small fraction of the money he wanted for a border barrier but he also said he did not think there would be another partial government shutdown.

“I’m not happy about it. It’s not doing the trick, but I’m adding things to it. I will add whatever I have to add. It’s all going to happen. We are going to build a beautiful, big, strong wall that’s not going to let criminals and traffickers,” Trump said in his first reaction to the deal since learning about the details of the agreement struck last night.