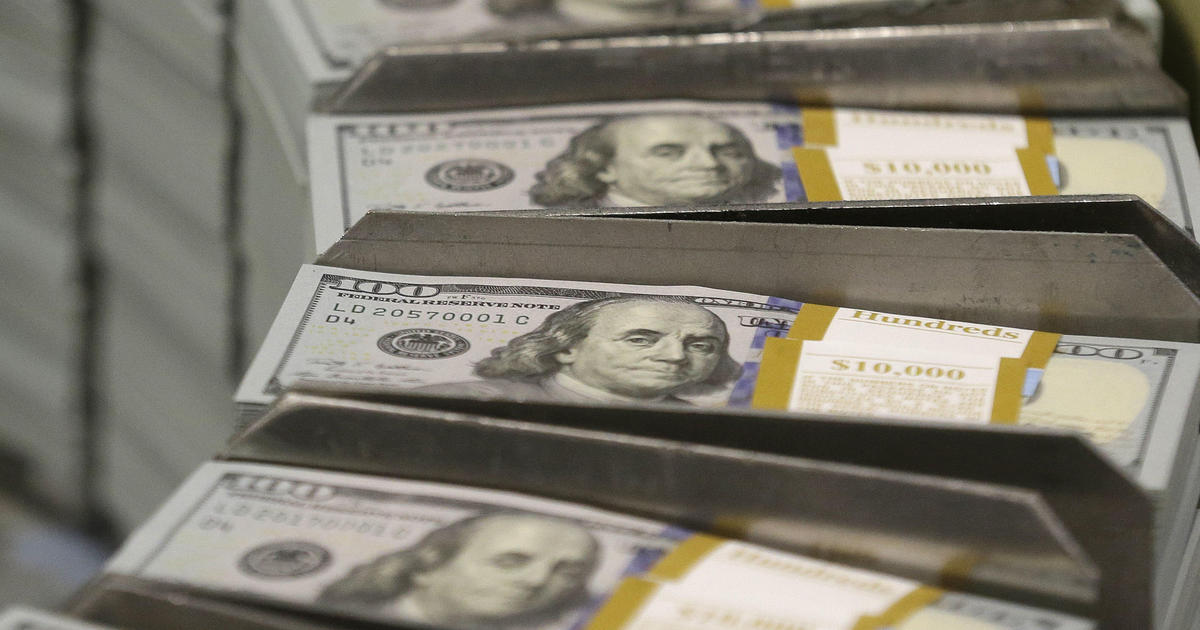 The U.S. national debt has topped $22 trillion for the first time in history, according to daily figures released by the Treasury Department on Tuesday.

The debt has ballooned by more than $2 trillion in the two years since President Trump took office in January 2017, when the debt stood at $19.9 trillion. It surpassed $21 trillion for the first time in history in March 2018. Under the Obama administration, the national debt grew from $10.6 trillion to $19.9 trillion, an increase that drew sharps criticism from Republicans.