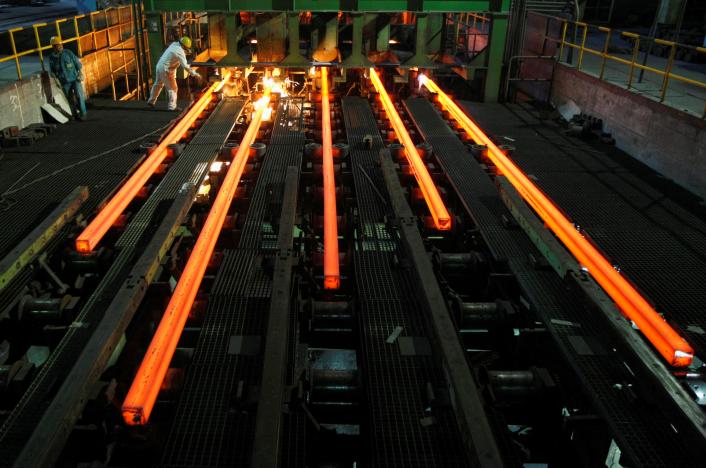 SHANGHAI/BEIJING Moody’s Investors Service downgraded China’s credit ratings on Wednesday for the first time in nearly 30 years, saying it expects the financial strength of the economy will erode in coming years as growth slows and debt continues to rise.

The one-notch downgrade in long-term local and foreign currency issuer ratings, to A1 from Aa3, comes as the Chinese government grapples with the challenges of rising financial risks stemming from years of credit-fueled stimulus.

“The downgrade reflects Moody’s expectation that China’s financial strength will erode somewhat over the coming years, with economy-wide debt continuing to rise as potential growth slows,” the ratings agency said in a statement, changing its outlook for China to stable from negative.

China’s Finance Ministry said the downgrade, Moody’s first for the country since 1989, overestimated the risks to the economy and was based on “inappropriate methodology”.

“Moody’s views that China’s non-financial debt will rise rapidly and the government would continue to maintain growth via stimulus measures are exaggerating difficulties facing the Chinese economy, and underestimating the Chinese government’s ability to deepen supply-side structural reform and appropriately expand aggregate demand,” the ministry said in a statement.