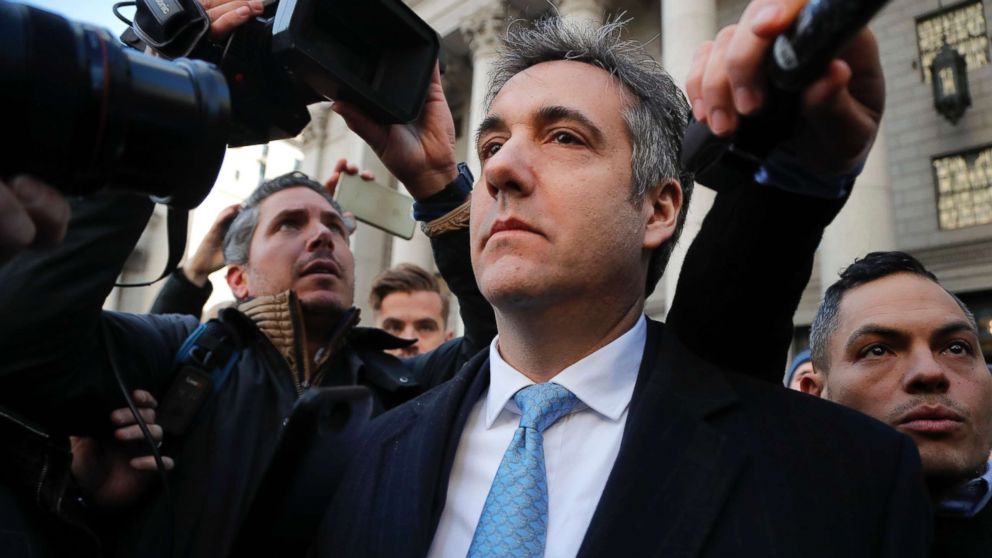 Michael Cohen, President Donald Trump’s former personal attorney and fixer, has accepted an invitation to testify in an open session before Congress next month.

“I look forward to having the privilege of being afforded a platform with which to give a full and credible account of the events which have transpired,” Cohen said in a statement to ABC News, adding that he accepted the invitation “in furtherance of my commitment to cooperate and provide the American people with answers.”

The hearing, set for Feb. 7 before the House Committee on Oversight and Reform, was announced Thursday afternoon by Rep. Elijah Cummings, a Maryland Democrat, who is the new chairman of the committee.