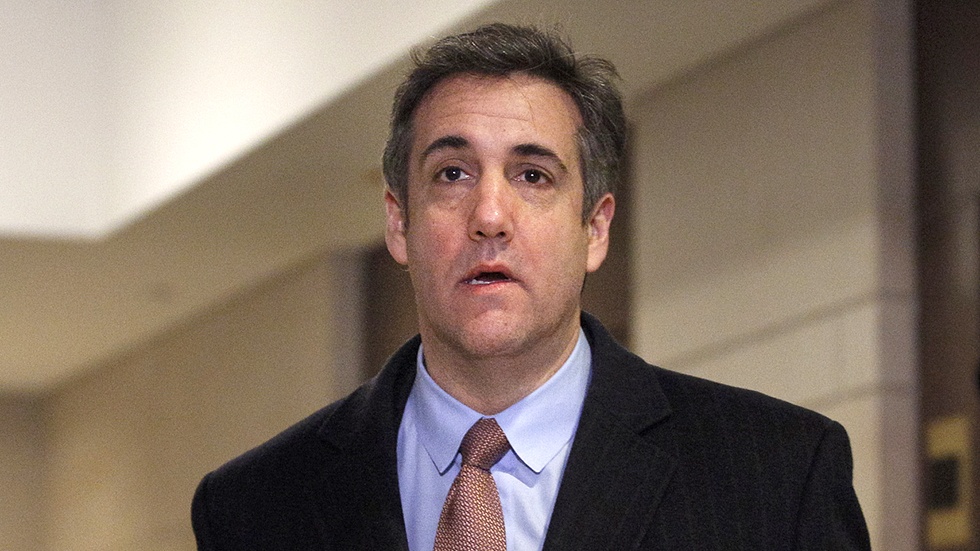 Cohen on Friday almost immediately refuted his former employer’s accusation, tweeting that it was “another set of lies” by Trump.

If he lied, Cohen might also be in trouble with Democrats, who have promised to hold him accountable.

For the moment, key Democrats are urging caution before rushing to take any action.

When asked if he wanted to learn more about Trump’s accusation, House Oversight and Reform Committee Chairman Elijah Cummings (D-Md.) replied that he’d “love to hear about it.”

“If the president wants to, he can pick up the phone and call me,” he said. “I’d welcome a call.”