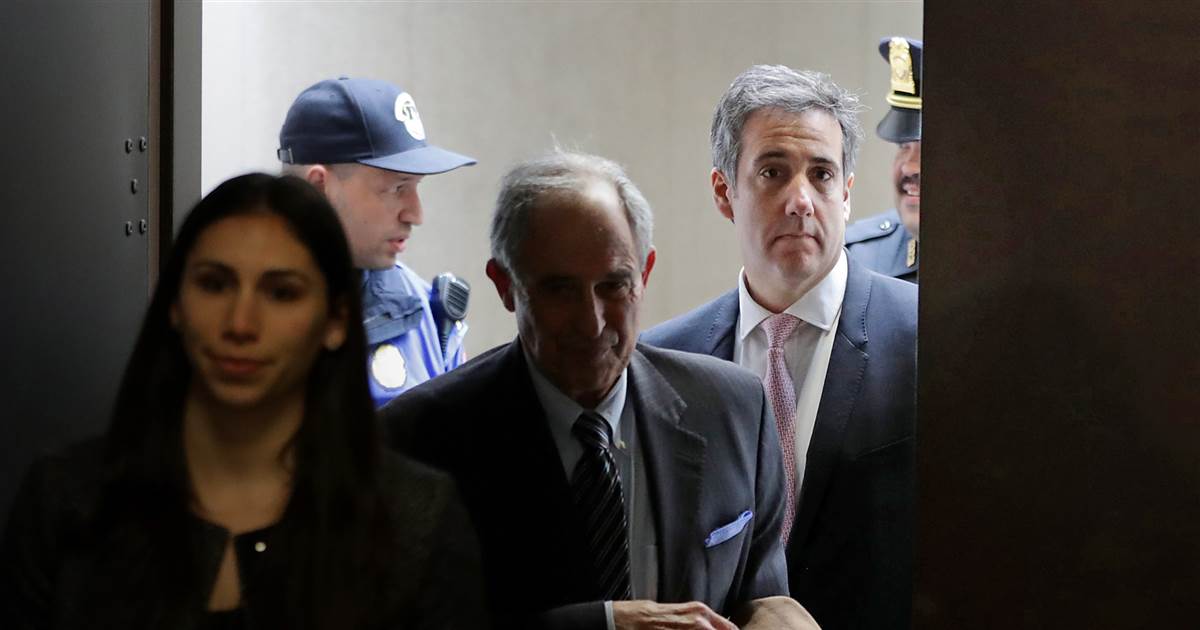 During his much-anticipated public testimony before Congress on Wednesday, President Donald Trump’s former longtime attorney Michael Cohen will provide evidence of his old boss’s alleged criminal conduct since becoming president, a knowledgeable source about what to expect told NBC News.

And, according to the source, there is much more that congressional investigators and viewers can expect Cohen to provide.

Cohen will detail his allegations of the president’s lies, racism and cheating as a private businessman while Cohen spent a decade working for him, the source said.