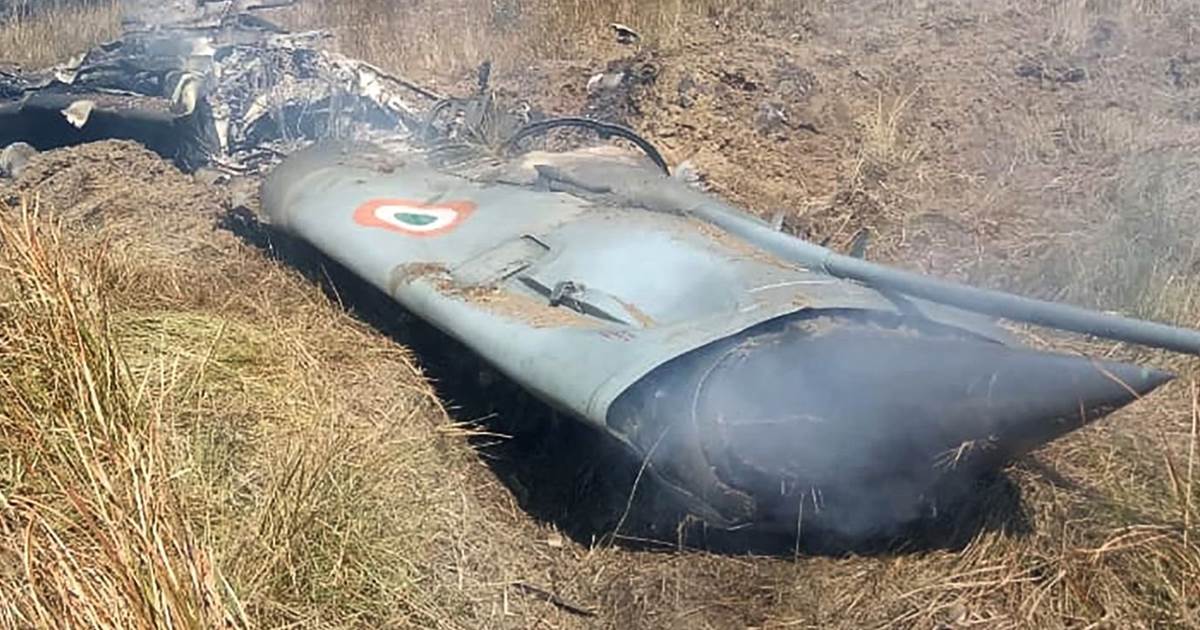 MUZAFFARABAD, Pakistan — Pakistan shot down two Indian warplanes Wednesday in the disputed region of Kashmir and captured a pilot, its military said, raising tensions between the nuclear-armed rivals to a level unseen in 20 years.

The dramatic escalation came hours after Pakistan said mortar shells fired by Indian troops from across the frontier dividing the two sectors of Kashmir killed six civilians and wounded several others. Earlier Tuesday, Indian warplanes had struck inside Pakistan for the first time since a war in 1971.

Both countries have ordered airstrikes over the last two days, the first time in history that two nuclear-armed powers have done so. Their ground forces have also exchanged fire in more than a dozen locations.