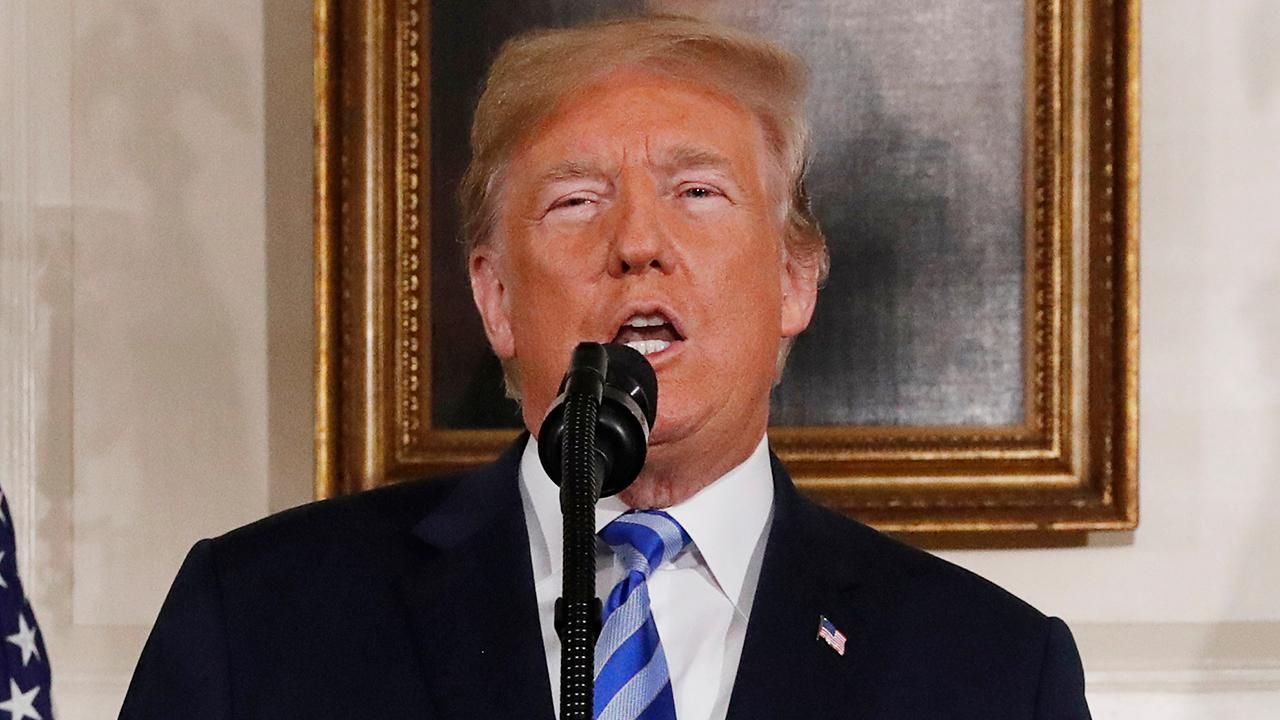 President Trump on Tuesday announced plans to leave the Iran nuclear deal, declaring the pact has failed to halt the country’s nuclear ambitions in perhaps the biggest foreign policy decision of his administration.

Speaking at the White House, Trump said: “I am announcing today the United States will withdraw from the Iran nuclear deal.”

Trump for months had left open whether he would move to scrap the pact, and his apparent decision to re-impose sanctions has rattled European rattles and leaves unclear how Tehran will respond.

But Trump scorched the deal in his Tuesday remarks, saying it put only weak limits on the regime’s nuclear activity and still would allow Iran to pursue a nuclear weapon once key parts of the agreement lapse.

“This was a horrible, one-sided deal that should have never ever been made,” he said. “… The Iran deal is defective at its core.”