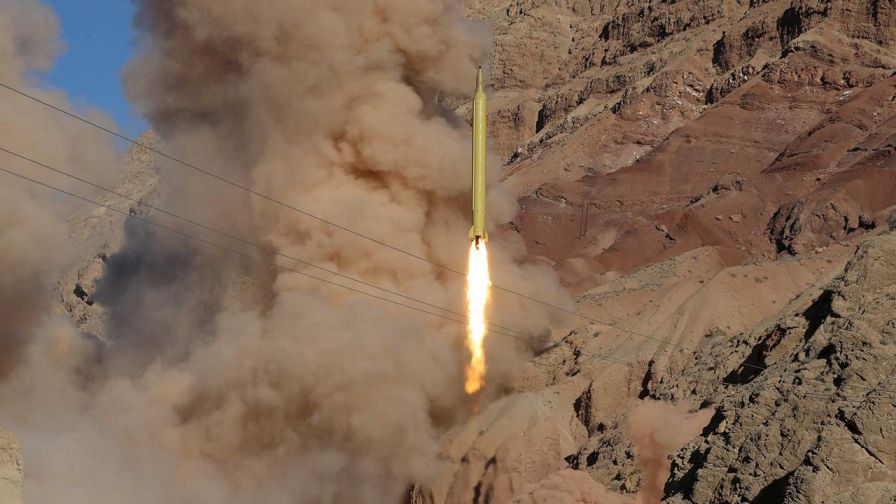 WASHINGTON –  Iran has aggressively pursued its ballistic missile program since agreeing to the 2015 nuclear deal, regularly launching nuclear-capable missiles in what critics consider a violation of the spirit of the deal, according to a report obtained by Fox News.

The report shows Iran has fired some 23 missiles since signing the deal, as many as 16 of them nuclear-capable. The controversial deal reached with the Obama administration did not include a ban on missiles, and Iran and European signatories to the agreement stress international inspectors have certified Iran in compliance.

But critics say the robust missile program shows the Islamic republic is bent on intimidating its enemies and preparing for the day when it can do so with the ultimate weapon of mass destruction.

The report also cites an Iranian outlet quoting Iran’s Islamic Revolutionary Guard Corps as it complained of testing delays over concerns of a potential response by the United States.