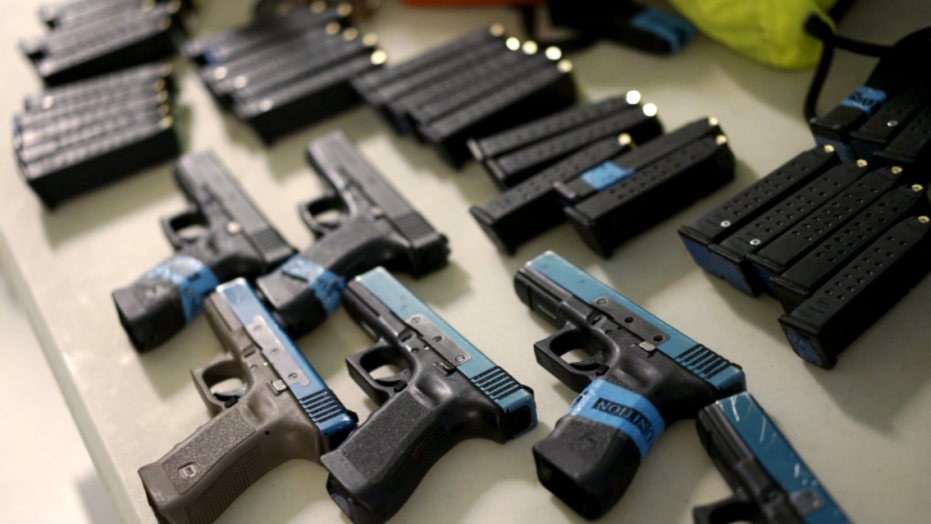 Assemblyman Rob Bonta, D-Oakland, introduced AB1927, in order to bar people from buying a gun if they are struggling with suicidal thoughts or fear they are a danger to themselves.

According to Bonta, Californians who commit suicide after purchasing a gun most often do so within a week of purchase.

Under the proposed bill, individuals struggling with suicidal thoughts can voluntarily submit their name to the state office responsible for background checks.

The office would then alert licensed arms dealers that the person is prohibited from buying a gun. If the person could prove they were no longer suicidal, they could remove their name from the list, the report said.

Bonta citited a report from the federal Centers for Disease Control and Prevention which claimed that more than 1,000 people died from gun suicides in California in 2015.