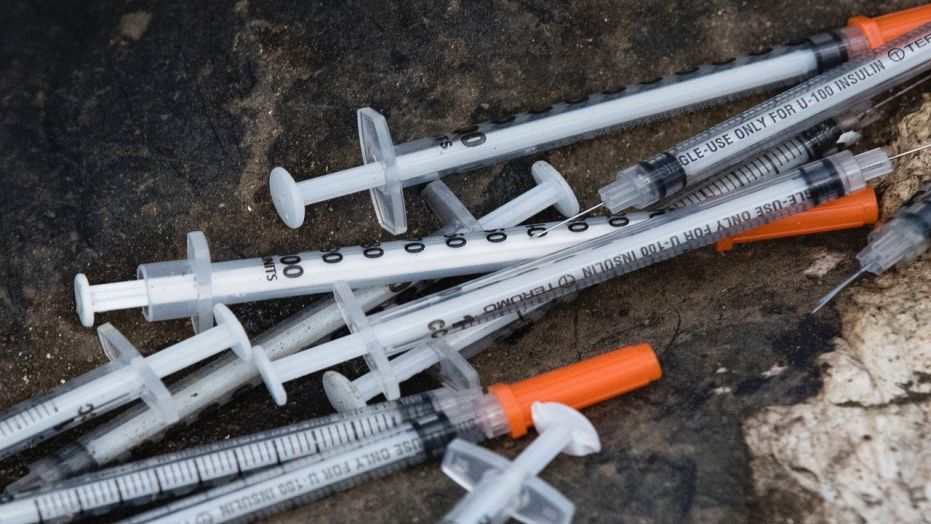 The city is seeking outside operators to establish at least one such site in the city, in a move met with both support and criticism.

Philadelphia has the highest opioid death rate of any large U.S. city. That mortality rate has been increasing, as more than 1,200 people fatally overdosed in Philadelphia in 2017 — one-third more than in 2016.

In safe injection sites, people can shoot up under supervision of a doctor or nurse who can administer an overdose antidote if necessary.

The Philadelphia Inquirer called the city’s plan the “most radical step yet” against the opioid crisis.

Dr. Thomas Farley, public health commissioner, told the Inquirer that “we are facing an epidemic of historic proportions.” He said the sites could be “a life-saving strategy and a pathway to treatment.”