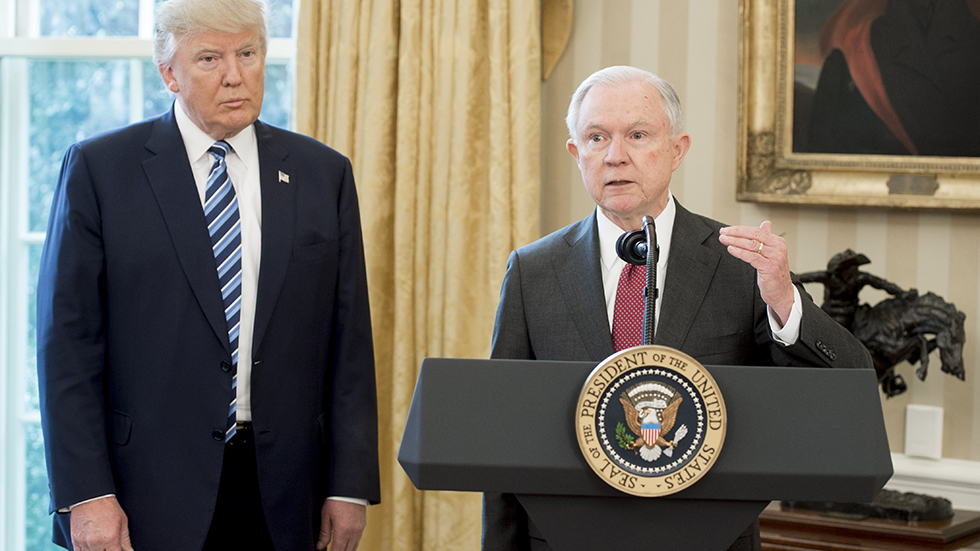 Months of missing text messages between two FBI officials have been located, according a letter obtained by The Hill.

Justice Department Inspector General Michael Horowitz told Sens. Chuck Grassley (R-Iowa) and Ron Johnson (R-Wis.) in a letter that the messages spanning from December 2016 to May 2017, previously thought missing due to a technological glitch affecting FBI phones, have been found.

“The [Office of the Inspector General] has been investigating this matter, and, this week, succeeded in using forensic tools to recover text messages from FBI devices,” the letter read.

The messages between FBI agents Peter Strzok and Lisa Page have come under scrutiny primarily by GOP lawmakers who say that they are proof of political bias against President Trump in the Russia investigations and in the FBI overall.

The glitch that resulted in their missing messages reportedly affected thousands of FBI phones. In all, Attorney General Jeff Sessions said at least 50,000 messages were exchanged between Strzok and Page.

Strzok was removed from special counsel Robert Mueller’s investigation into Russian election meddling after anti-Trump messages between him and Page were revealed. Strzok also worked on the investigation into former Secretary of State Hillary Clinton’s use of a private email server.