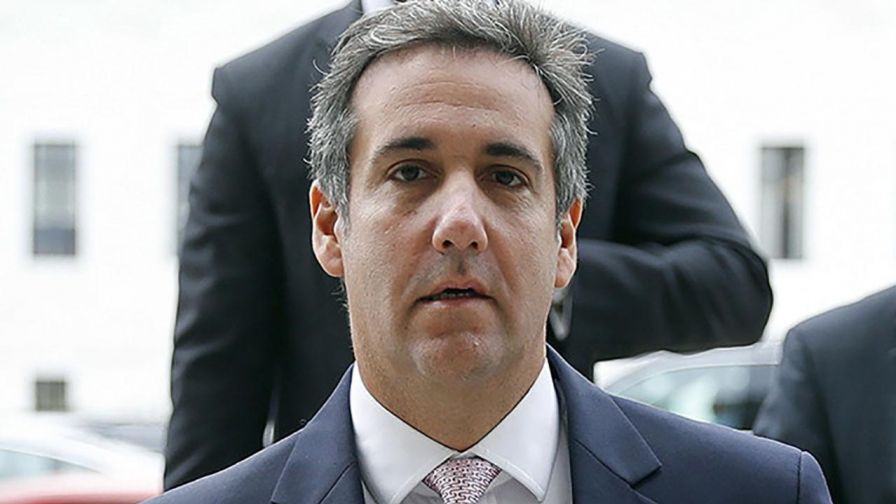 President Trump on Saturday described former lawyer Michael Cohen’s taping of a private conversation between them as “totally unheard of & perhaps illegal,” but he reassured supporters that he has done nothing wrong.

Trump did not mention Cohen by name but appeared to be responding to reports that Cohen recorded a conversation with him in September 2016 in which they discussed possible payments to former Playboy model Karen McDougal — who claimed she had an affair with Trump in 2006.

The New York Times first reported that the FBI seized the recording during the raid earlier this year on Cohen’s office as part of an investigation into the former Trump lawyer’s payments to women to shut down stories about his client leading up to the 2016 election — a practice known as “catch-and-kill.” Fox News has confirmed the details of the tape.

On Saturday, Trump appeared to slam both the FBI raid and Cohen’s behavior as “inconceivable.”