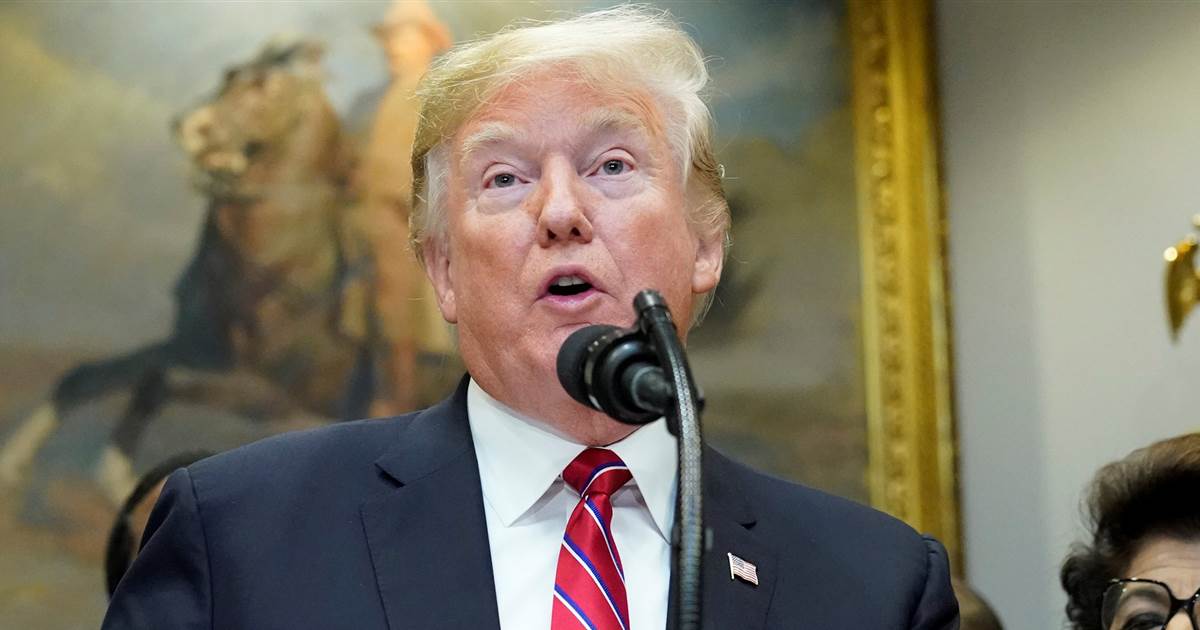 President Donald Trump said Thursday that the criminal conviction of his former fixer, Michael Cohen, is a plot to “embarrass” him.

“They put that on to embarrass me,” Trump said, referring to campaign finance violations related to hush-money payments made to women during the campaign that were among the charges for which Cohen was sentenced to three years in prison.

“They’re not criminal charges,” the president insisted in the Fox interview, even though a federal judge accepted Cohen’s guilty plea and sentenced him on those charges and others. “What happened is either Cohen or the prosecutors, in order to embarrass me, said listen: I’m making this deal for reduced time and everything else. Do me a favor and put these two charges on.”

There’s no evidence the charges were an attempt to embarrass the president. They gained additional support Wednesday when the National Enquirer’s parent company, AMI, admitted it made a $150,000 payment to former Playboy model Karen McDougal to “catch and kill” her story about an alleged affair that Trump denies.

As part of an agreement shielding it from prosecution, AMI acknowledged its actions on behalf of Trump were designed to help him with the 2016 election by preventing potentially damaging allegations from becoming public.