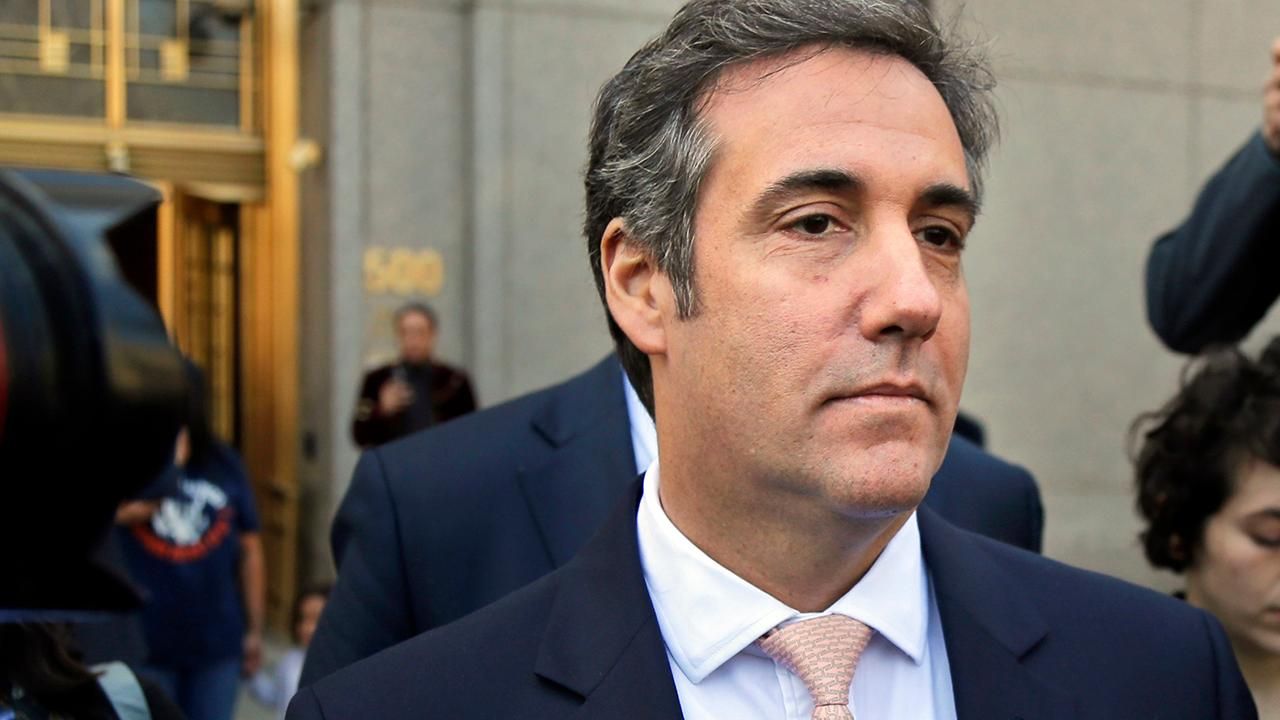 In a one-page document filed Monday, Special Master Barbara Jones said that prosecutors had received the “audio items” on Friday after prosecutors and Cohen’s attorneys withdrew the recordings’ “privileged” designation.

On the same day that the recordings were given to prosecutors, The New York Times reported that Cohen recorded himself and President Trump discussing a potential payment to former Playboy model Karen McDougal, who claimed she had an affair with Trump in 2006. Details of the tape have been confirmed by Fox News.

It was not immediately clear whether the recording between Trump and Cohen was one of the 12 turned over to federal prosecutors.

Cohen, Trump’s former personal attorney, is under investigation over his alleged practice of paying women to stay silent about claims they had sexual relations with the married Trump.

The investigation into Cohen by federal prosecutors in New York is separate from an ongoing inquiry by Special Counsel Robert Mueller into potential coordination between the Trump campaign and Russia.