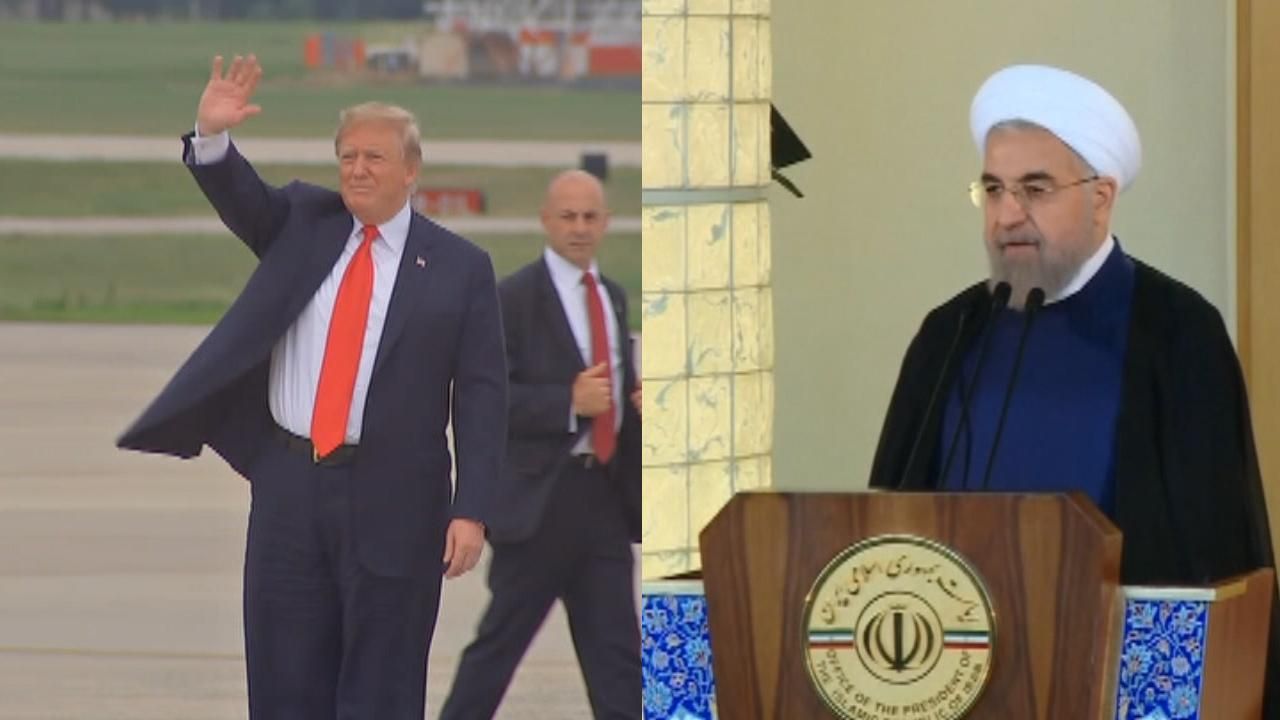 WASHINGTON –  The White House on Monday blamed Iranian President Hassan Rouhani for inciting a war of words with President Donald Trump, who warned that verbal threats could escalate into military conflict with the U.S.

Trump, who campaigned on a promise to bring a more hawkish approach to Iran, sent an all-caps tweet late Sunday warning of dire consequences for the longtime foe. “NEVER EVER THREATEN THE UNITED STATES AGAIN OR YOU WILL SUFFER CONSEQUENCES THE LIKE OF WHICH FEW THROUGHOUT HISTORY HAVE EVER SUFFERED BEFORE,” he wrote.

Within hours, Iran’s state-owned news agency IRNA dismissed the tweet, describing it as a “passive reaction” to Rouhani’s remarks.

On Monday, the White House said Trump’s tweet shows he is not going to tolerate critical rhetoric from Iran and insisted the U.S. leader isn’t escalating tensions between the two countries.