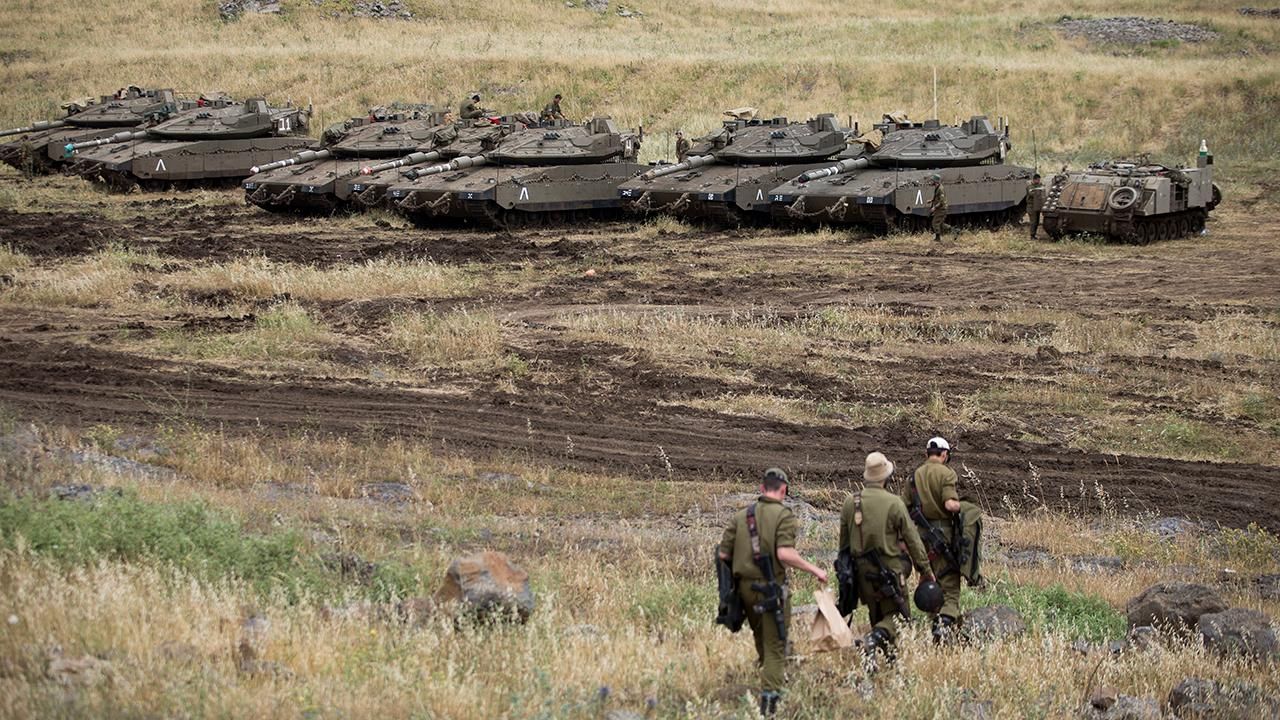 The pre-dawn barrage flattened Iranian military compounds, intelligence facilities and munition warehouses in Syrian territory, Israel said, describing the assault as the nation’s largest air operation in years. It came after Iran fired around 20 missiles toward the Israeli military stationed in the volatile Golan Heights region, in what reportedly is the first time Iran has attacked Israel from Syria.

“We don’t want an escalation, but won’t let anyone attack us or build an infrastructure to attack us in the future,” Israeli Defense Minister Avigdor Lieberman said Thursday, calling it “a new phase” in their longtime rivalry.

If the tensions between Jerusalem and Tehran lead to even greater armed conflict, however, Israel is ready to go toe-to-toe with Iran.

Statistics from GlobalFirepower.com, which uses data to compare the military strength of the world’s armies, show that Iran’s active duty personnel significantly outnumber Israel’s, but Israel – with a larger annual military budget – has more than enough weaponry to protect itself from Iran.