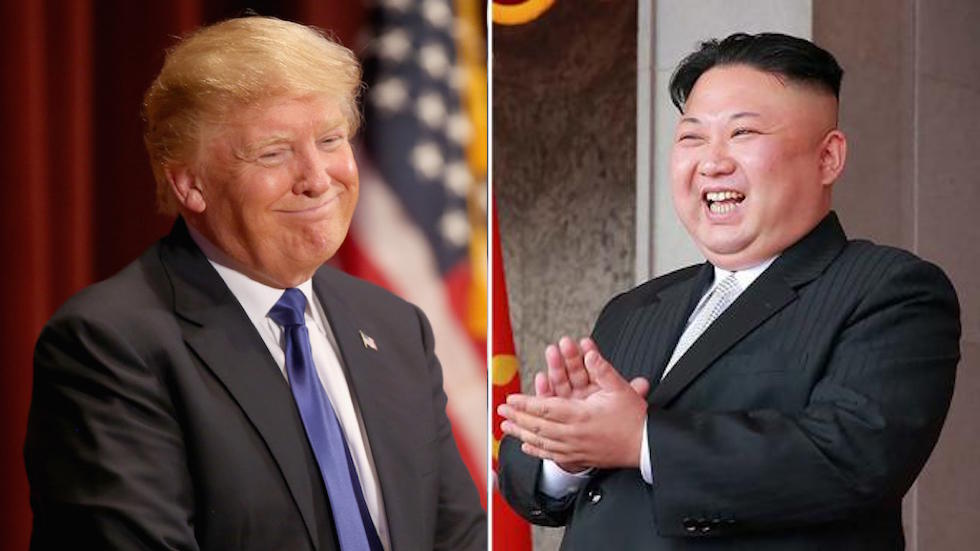 “The highly anticipated meeting between Kim Jong Un and myself will take place in Singapore on June 12th,” he tweeted. “We will both try to make it a very special moment for World Peace!”

The announcement capped off weeks of negotiations over the date and location for the talks that began in early March, when the president said he would accept Kim’s invitation to meet.