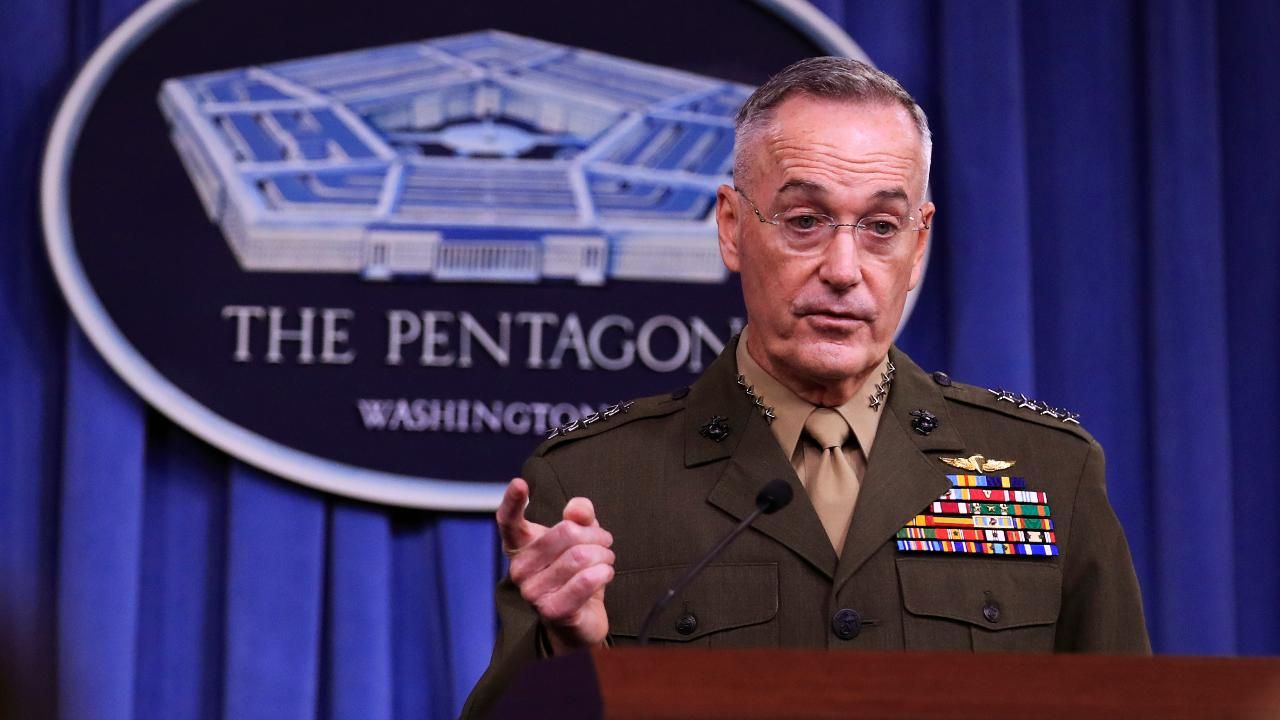 As questions continue to mount about the Niger firefight that killed four U.S. soldiers in early October, here’s a timeline on what happened based on new details from the Department of Defense.

There were multiple things to blame for the October ambush in Niger that left multiple U.S. service members dead, including insufficient training and preparation as well as the team’s deliberate decision to go after a high-level Islamic State group insurgent without proper command approval, the Pentagon has said.

Four U.S. soldiers were killed in October 2017 by Islamic militants who attacked their convoy in Africa with rocket-propelled grenades and heavy machine guns. The body of one soldier was not found for two days.

The Pentagon’s report, released on May 10, took three months to complete, spokeswoman Dana White said in a statement. Defense Secretary James Mattis found “institutional and organizational issues, not isolated to this event that must be addressed immediately by the Department of Defense,” she said.

“However, no amount of investigation or corrective action will ease the agonizing grief that the families of our fallen must feel,” White said. “The Department hopes that the families will take pride and comfort in knowing – as this investigation makes clear — that their loved ones fought and died bravely in defense of our Nation, its people and the values we hold dear.”