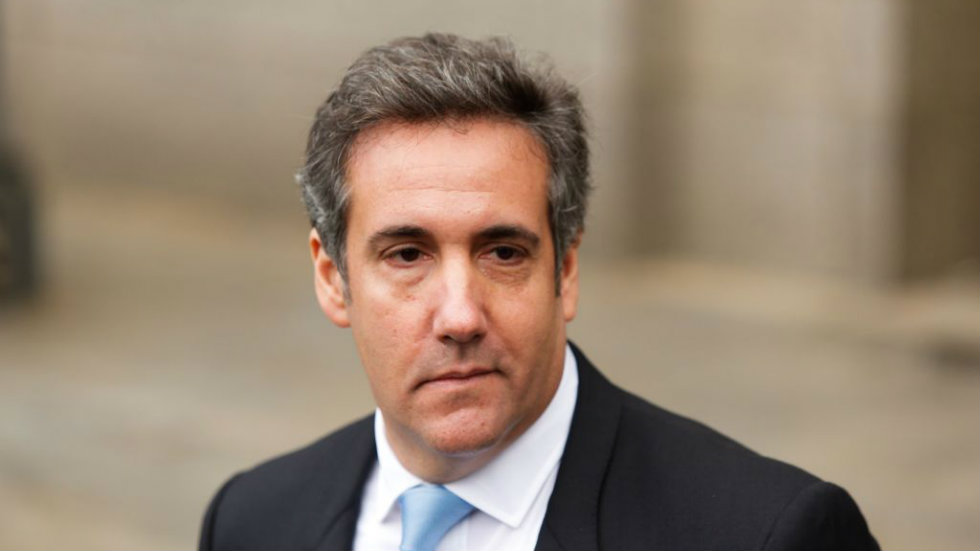 Glen Kopp, a former assistant U.S. attorney for the Southern District of New York, said federal prosecutors have to jump through several hoops to get the Department of Justice and a federal judge to sign off on a wiretap.

Kopp, who is now a partner in the New York office of the law firm Mayer Brown, said prosecutors need proof of a “dirty” call within the past 21 days that shows the phone is being used in the furtherance of a crime.

Then, he said, prosecutors would have to show the target phone was used to contact at least one other person who is potentially involved in a crime.

“It’s a forward-looking procedure and criminal investigative tool,” he said.

“It’s difficult to get because, on top of that, one of the requirements is that you have to establish there’s no other, less investigative means of obtaining this information or evidence.”

To get proof of a dirty call to obtain authorization for a wire tap, Kopp said, federal prosecutors often rely on an undercover or confidential source.