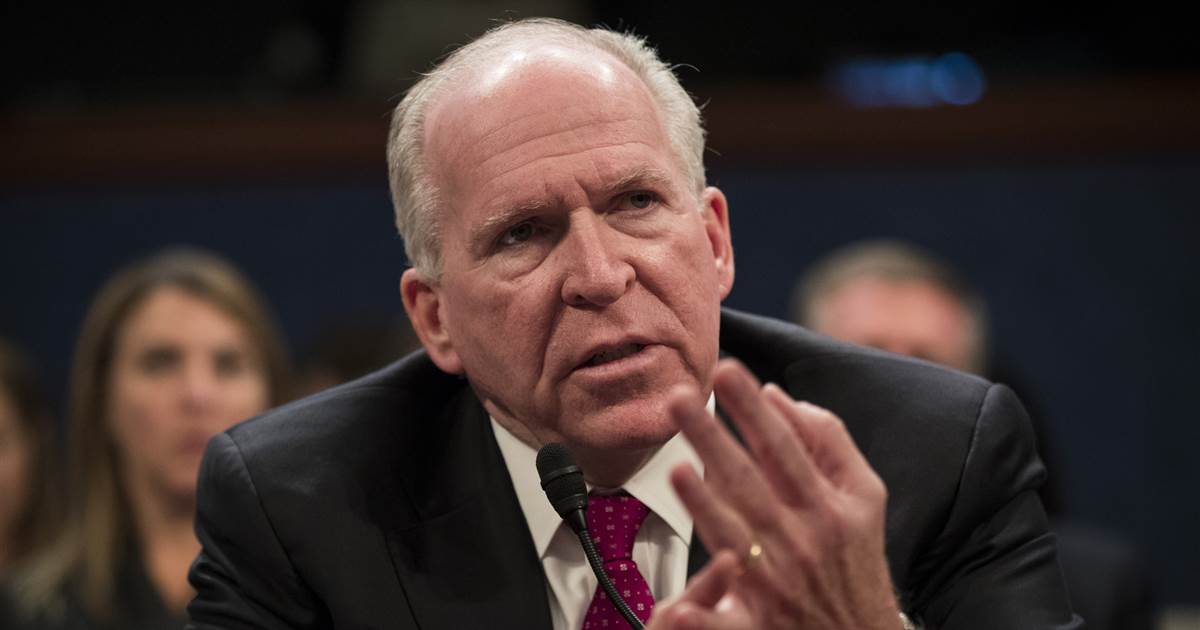 WASHINGTON — President Donald Trump is examining whether to revoke the security clearances of former intelligence officials who have criticized him, his spokeswoman said Monday, raising the specter of a president using his office to lash out at his political enemies.

Sanders accused those former officials, most of whom have served both Democratic and Republican presidents in various jobs, of having “politicized and in some cases monetized their public service.” She added that they have made “baseless claims” about the president’s relationship and contacts with the Russian government.

“I don’t go back for classified briefings (although they occasionally ask me in to offer a view on something),” Hayden told NBC News. “Won’t have any impact on what I say or write.”