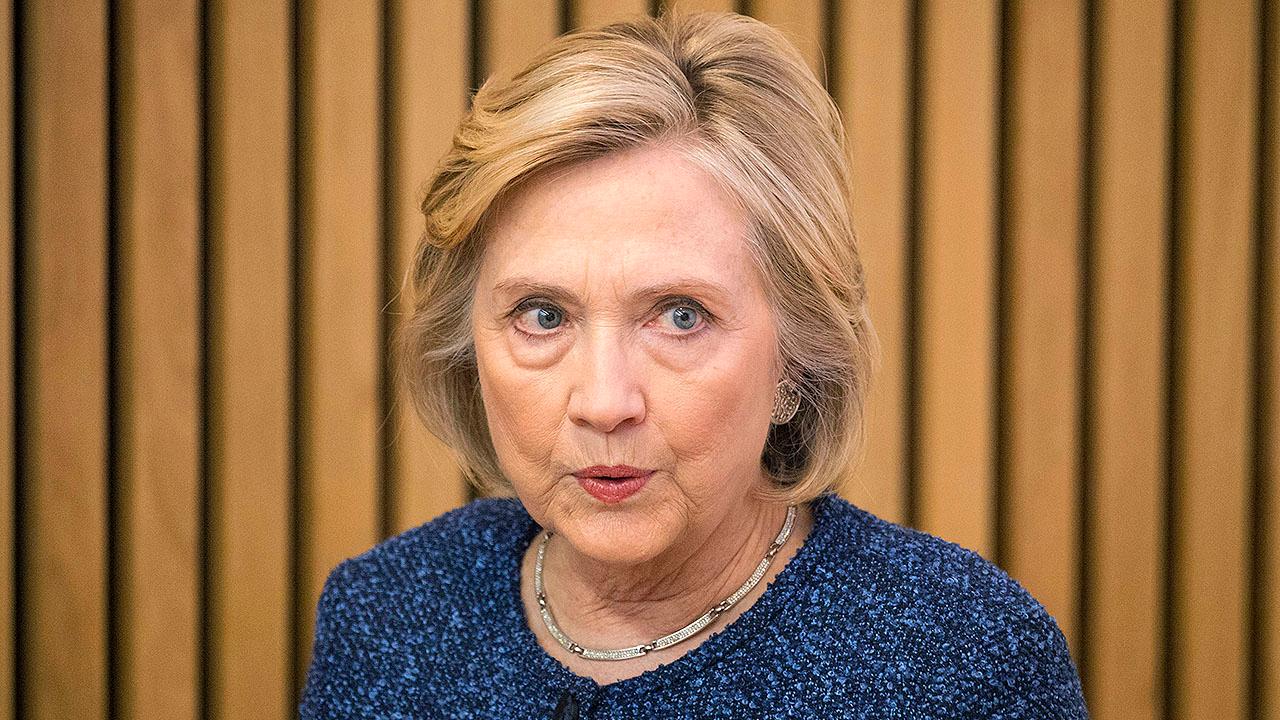 Hillary Clinton no longer has a security clearance. A letter released from the Department of State to Senator Chuck Grassley, a Republican from Iowa, says she lost her clearance on August 30 at her request. The State Department also withdrew security clearances from five people Clinton had previously requested clearances for, as she had designated them “researchers.” One was Cheryl Mills, who was once the deputy White House counsel for President Bill Clinton who defended him during his 1999 impeachment trial. The names of the others were redacted.

The mainstream media is treating the loss of these clearances as a move by Clinton to avoid a political snub by the Trump administration.

Treating this security issue in such a purely political manner misses a growing problem that the media is purposely trying to ignore, as an honest analysis of it doesn’t help their attacks on the current administration.

But this isn’t some private company. This is our federal government, an unfathomably large bureaucracy that has a lot of our personal information, top-secret data and so much more in its hands.