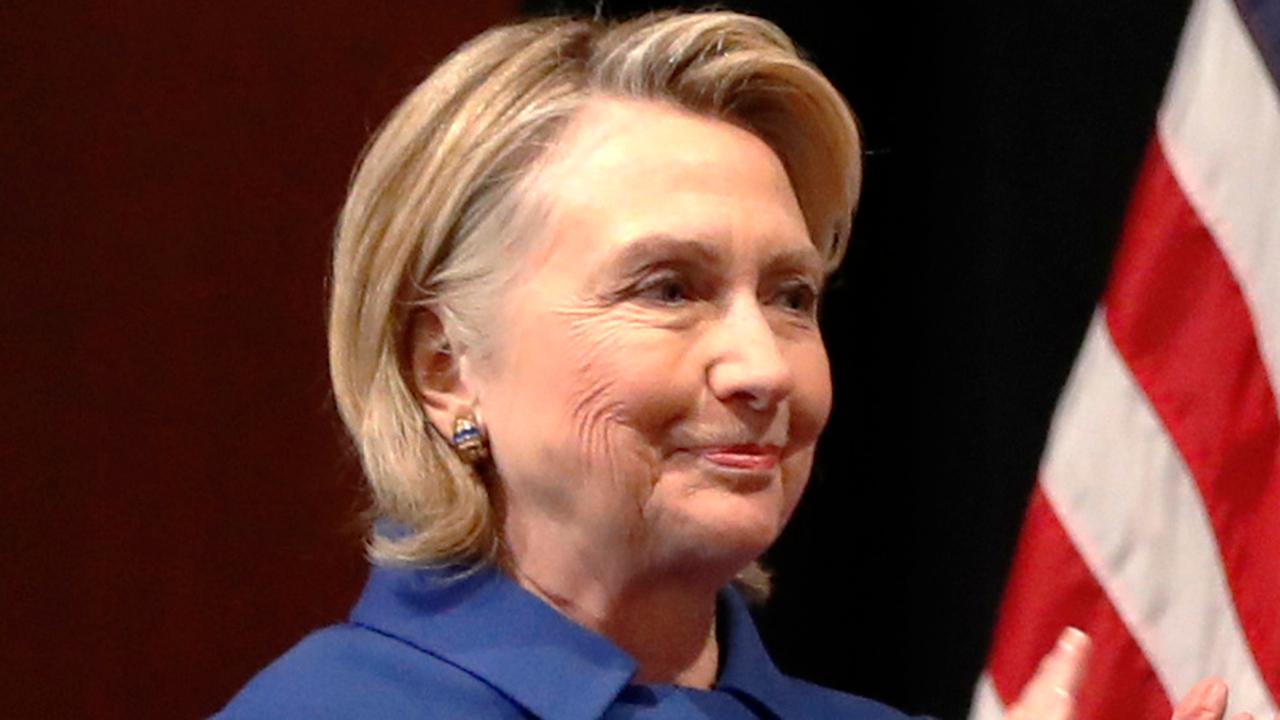 Hillary Clinton weighed in on the partial government shutdown Saturday, telling supporters that “Americans can’t afford another day” — as the Washington stalemate became the longest in history, eclipsing the record set in 1996 under President Bill Clinton, Hillary’s husband.

The shutdown, which began just before Christmas, entered its second day Saturday, making it officially longer than the 21-day closure under President Bill Clinton. That ended on Jan. 6, 1996. Nine of 15 Cabinet-level departments are not funded, including departments of Agriculture, Homeland Security, State and Justice.

Clinton, who lost to Trump in the 2016 election, noted the record set and said on Twitter that “the costs are already high.”