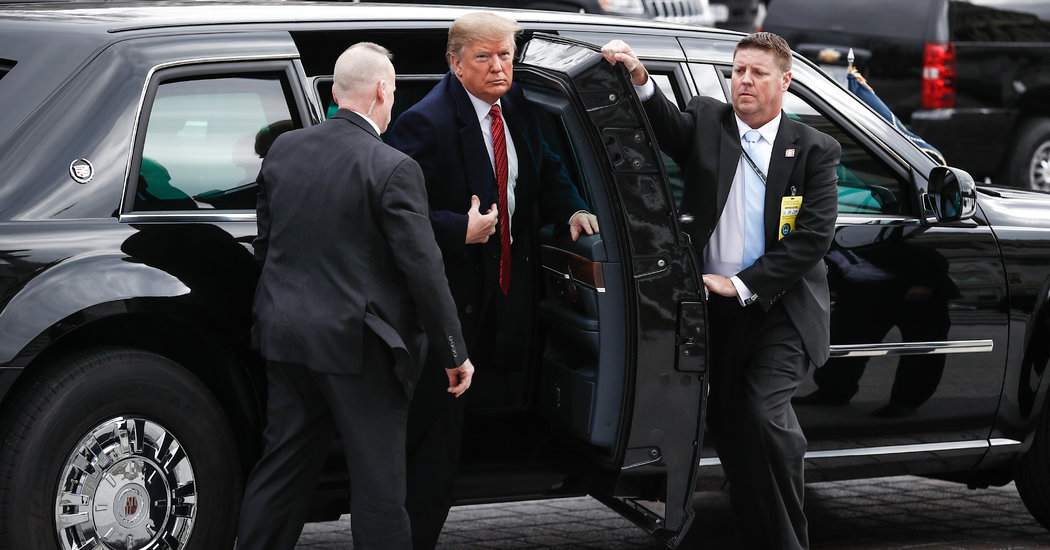 The inquiry carried explosive implications. Counterintelligence investigators had to consider whether the president’s own actions constituted a possible threat to national security. Agents also sought to determine whether Mr. Trump was knowingly working for Russia or had unwittingly fallen under Moscow’s influence.

The investigation the F.B.I. opened into Mr. Trump also had a criminal aspect, which has long been publicly known: whether his firing of Mr. Comey constituted obstruction of justice.

If Robert S. Mueller III, the special counsel, finds evidence that Mr. Trump broke the law, he will have decisions to make about how to proceed. We explain them.