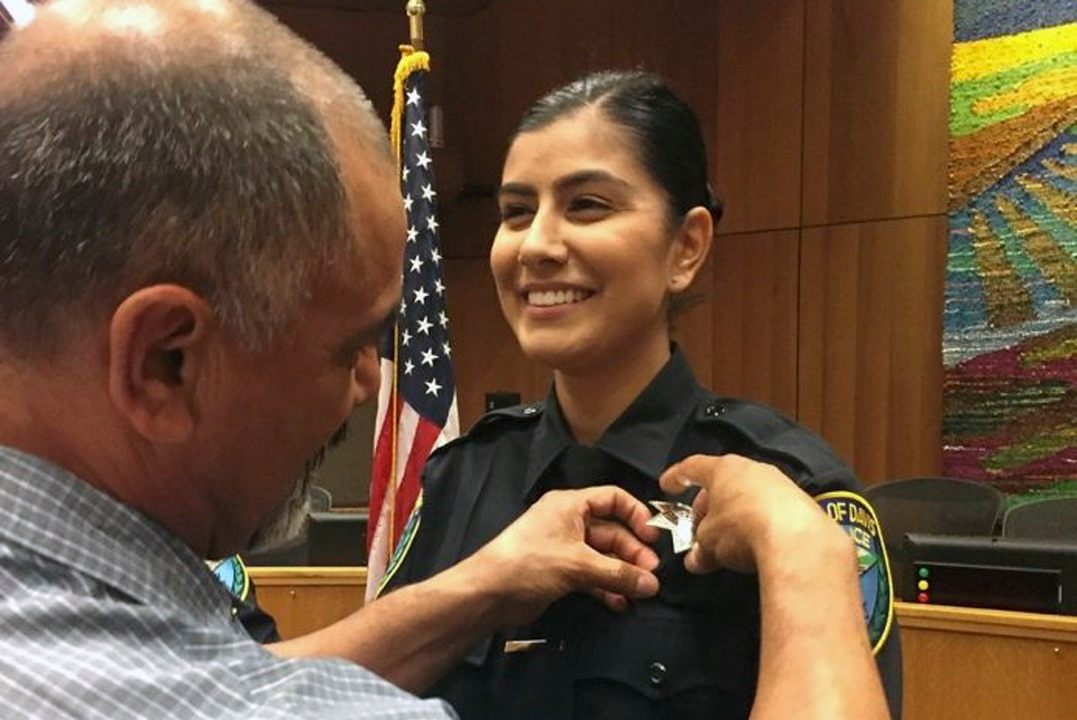 Police Officer Natalie Corona, the rookie cop who was killed in the line of duty Thursday night in Davis, Calif., was the victim of an “ambush”-style attack, authorities said.

Corona, 22, was fatally shot by a gunman who approached on a bicycle and then continued firing shots at a variety of targets before eventually killing himself as police followed him to his home.

The suspect — described only as a white male in his 20s — had no prior criminal record or history of violence, according to police officials who spoke at the news conference.