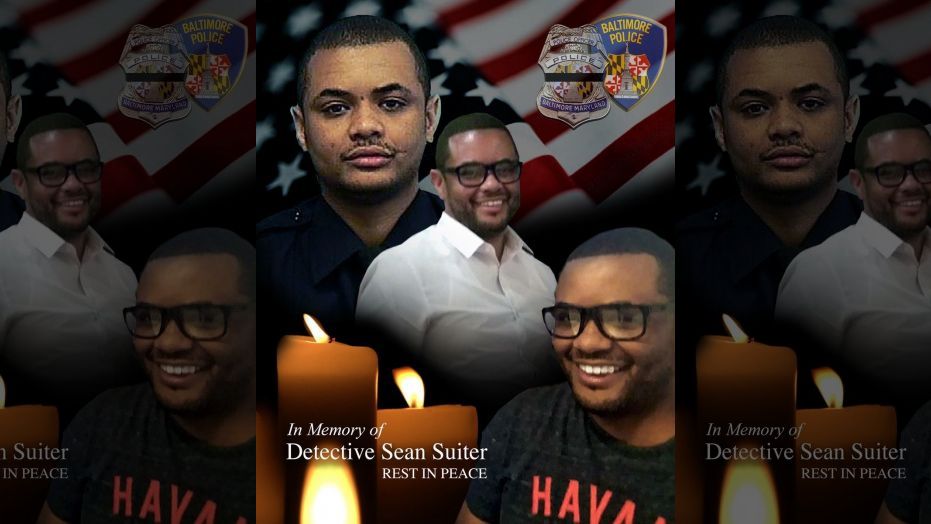 A Baltimore homicide detective was pronounced dead Thursday as cops continued a dragnet for his “cold, callous killer.”

The slain officer, identified as homicide Detective Sean Suiter, was an 18-year veteran of the Baltimore police force, Baltimore Police Commissioner Kevin Davis said in a news conference. He was also a former naval officer.

The detective and his partner were in the area Wednesday investigating a 2016 murder when they observed a man engaging in what they believed to be “suspicious behavior,” Davis said.

Dressed in a full suit and tie with his badge displayed, Suiter, 43, approached the suspect and a confrontation occurred.