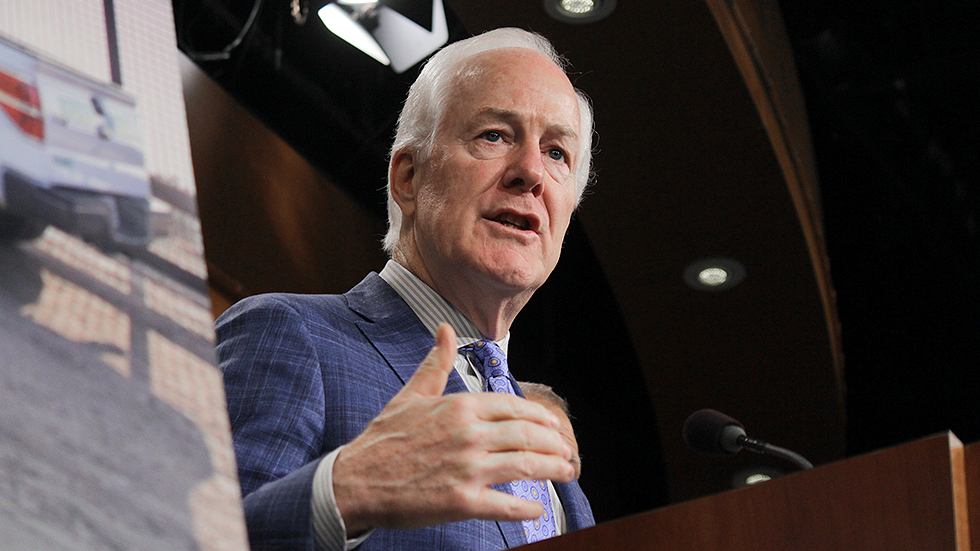 A bipartisan group of senators is trying to strengthen reporting to the national background check system in the wake of a mass shooting in Texas earlier this month.

The measure would also try to incentivize agencies and states to provide information by blocking bonus pay for political appointees in agencies that fail to upload records to the background check system and rewarding states that follow their implementation plans.

Murphy — who noted on Wednesday that lawmakers were close to an agreement — added that “this deal will strengthen the background check system and save lives. Our bill marks an important milestone that shows real compromise can be made on the issue of guns.”

The bill comes just 11 days after a mass shooting at the First Baptist Church in Sutherland Springs, Texas.

Devin Kelley, the identified gunman, received a “bad conduct” discharge from the Air Force in 2014 after being court-martialed on a domestic violence charge.Kelley’s court-martial conviction should have been reported to the FBI’s database. Had it been, it may have made it more difficult for him to purchase a firearm legally.