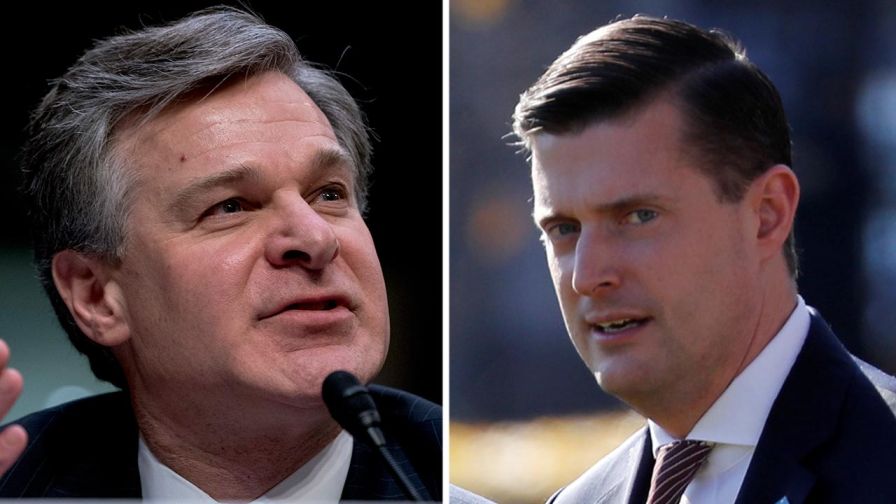 FBI Director Christopher Wray testified Tuesday that former White House staff secretary Rob Porter had completed a background check months before he was forced to resign over domestic allegations against him — conflicting with White House timelines that said the check was ongoing.

Wray told lawmakers at a Senate Intelligence Committee hearing that the FBI followed established protocols and submitted a partial report on Porter in March 2017, followed by a “completed” background investigation in late July.

Wray acknowledged there were follow-ups. “Soon thereafter, we received request for follow-up inquiry and we did the follow-up and provided that information in November and … we administratively closed the file in January,” he said.