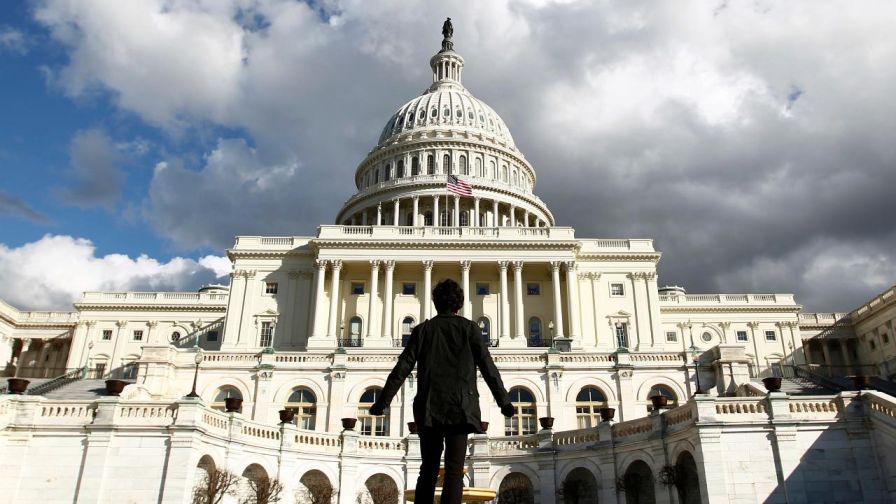 Lawmakers begin a week of open-ended debate on immigration reform as the families of victims of illegal immigrants have their voices heard on the issue.

For the second time in as many months, a federal judge has barred the Trump administration from ending the Obama-era DACA program next month.

U.S. District Judge Nicholas Garaufis in New York ruled Tuesday that Attorney General Jeff Sessions had “erred in concluding that DACA is unconstitutional” and granted a preliminary injunction sought by state attorneys general and immigrants who had sued the administration.

The Justice Department had no immediate comment on Garaufis’ ruling.

Last month, U.S. District Judge William Alsup in San Francisco ruled that DACA must remain in place while litigation surrounding the program is ongoing. The U.S. Supreme Court is currently considering whether to take up the Trump administration’s appeal of that ruling.

The ruling came down as debate in the Senate on immigration reform struggled to gain traction, with Republican and Democratic leaders immediately at loggerheads over how to move forward and President Donald Trump warning this was the “last chance” to extend protections to “Dreamer” immigrants.