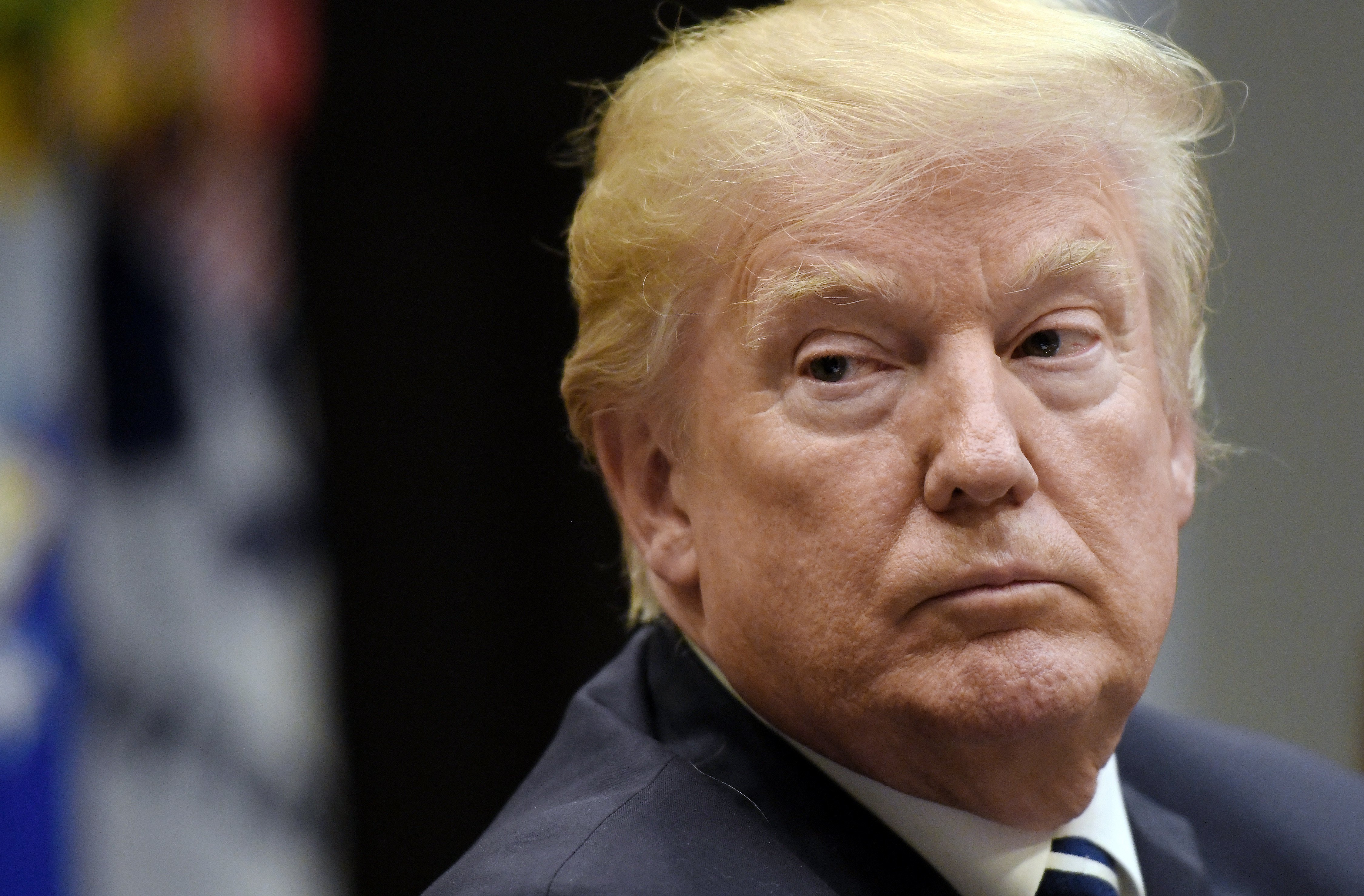 The Republican president tweets that “Democrats don’t really want it,” referring to the Deferred Action for Childhood Arrivals program. The Obama-era program shields these individuals, commonly referred to as “Dreamers,” from deportation. Trump said last year that he’s killing the program unless Congress sends him legislation by March to keep it.

The deal included a pathway to citizenship for “Dreamers” and $1.6 billion for border security, including Trump’s promised border wall.

Trump tweeted Sunday: “DACA is probably dead because the Democrats don’t really want it, they just want to talk and take desperately needed money away from our Military.”