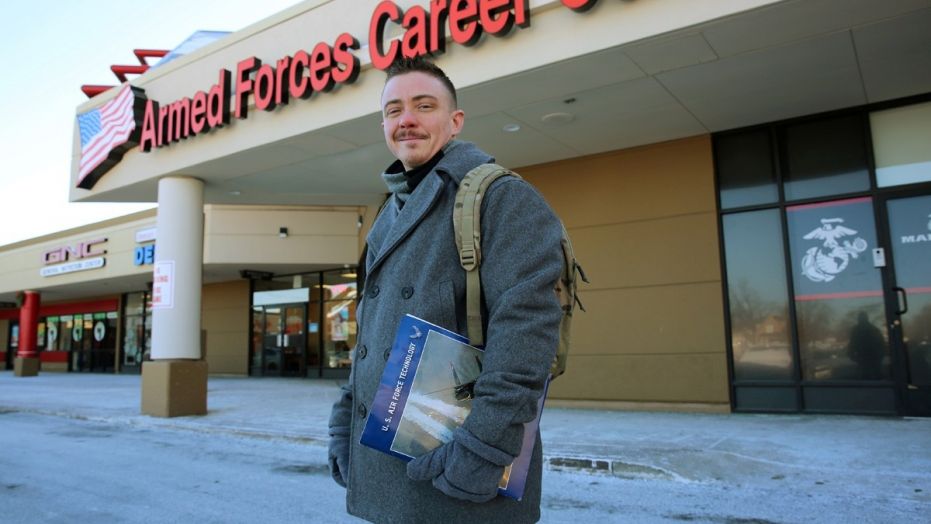 Transgender Americans are openly enlisting in the U.S. military for the first time — and many say they feel courts will ultimately block President Donald Trump from banning their service.

Nicholas Bade, a 37-year-old transgender man who is among the first of what advocates expect will be a small but historic surge of enlistments, has wanted to join the military since he was young.

“I just couldn’t face the idea of doing it as a traditional female,” Bade told Reuters as he carried a folder of medical documents into an Air Force recruiting office in Chicago last week.