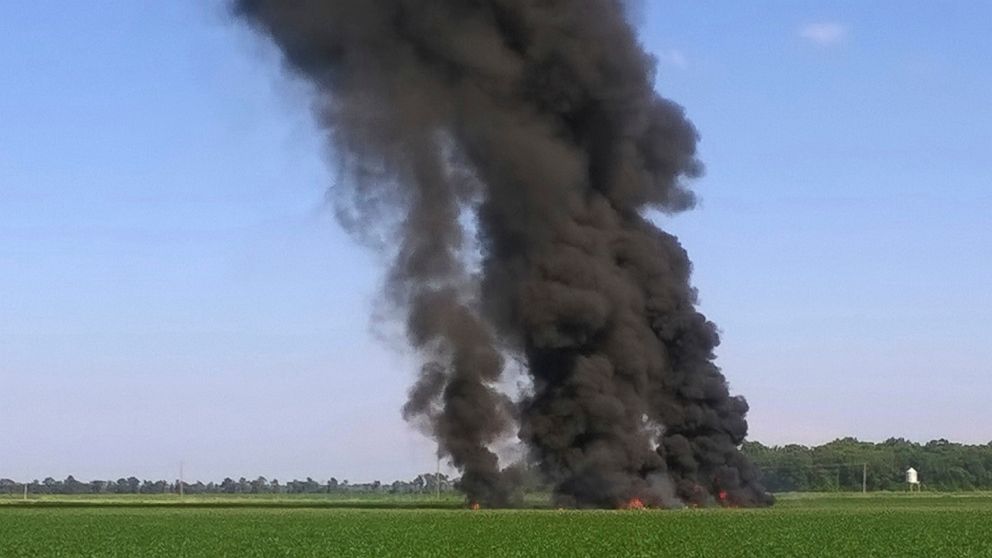 A military transport plane that was being used on a training flight crashed in Mississippi on Monday, killing 16 military service members, the Marine Forces Reserve has confirmed.

Of the deceased, 15 were Marines and one was a sailor, according to Richard Spencer, the Trump administration’s nominee for Navy secretary, who addressed the subject during the opening remarks of his Senate confirmation hearing this morning.

The Marine Corps KC-130 aircraft crashed in Leflore County, Mississippi — about 85 miles north of Jackson — around 4 p.m. local time, according to the Mississippi Emergency Management Agency.

The Marine Forces Reserve said that the cause of the crash is still unknown and is under investigation. It is withholding the names of the deceased until loved ones are notified.