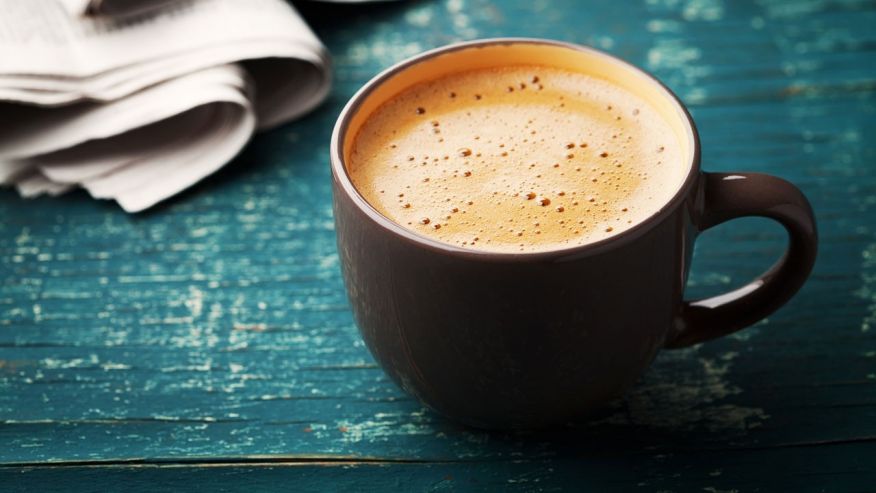 Two new studies reveal that drinking coffee can have long term health benefits, and the more cups the better.

One study determined that drinking one cup of coffee daily reduced the risk of death from heart disease, cancer, stroke, diabetes, respiratory and kidney disease by 12 percent, and by 18 percent for those drinking three cups a day.

The study responsible for these findings was led by Veronica W. Setiawan of the University of Southern California. The National Cancer Institute funded study followed 180,000 people of different races for an average of 16 years.

The second study, led by Marc J. Gunter of the International Agency for Research on Cancer, was conducted by European scientists from Imperial College London and looked at more than 520,000 coffee drinkers across 10 European countries.

Both studies were published in the Annals of Internal Medicine and asked participants about their coffee drinking habits, as well as health habits including smoking, exercise and heart disease.