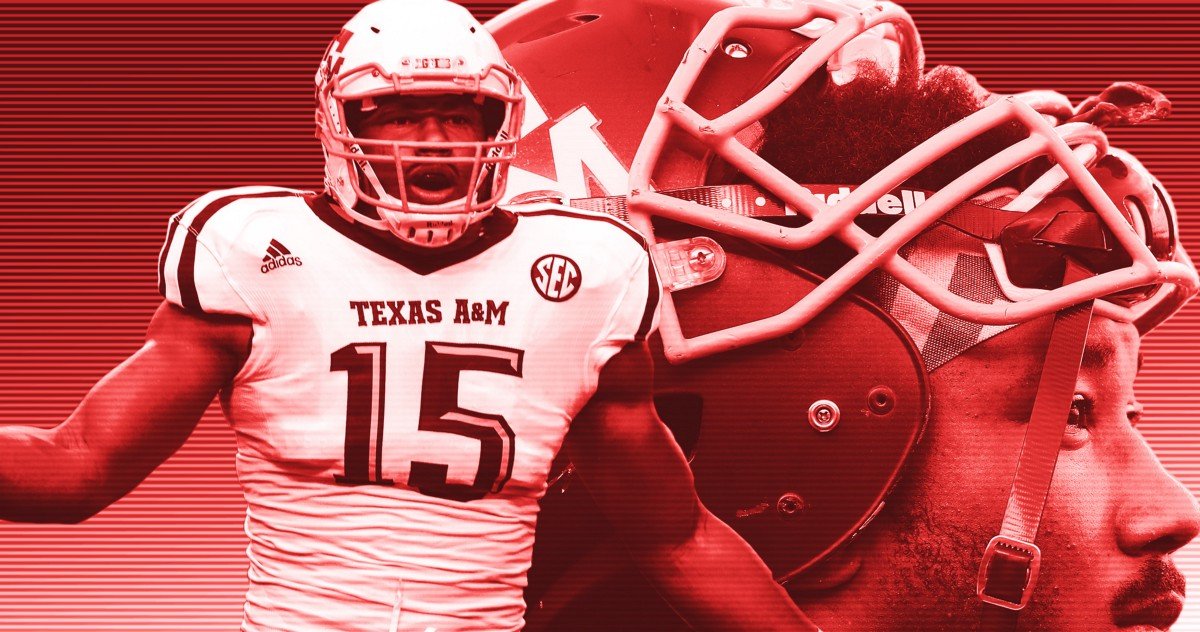 Former college football players from over 100 schools have CTE according to the Concussion Legacy Foundation.

CTE is a degenerative condition that can be caused by repeated head trauma. CTE can lead to memory loss, dementia and erratic behavior, though it can only be officially diagnosed by direct examination of the brain after death.

The disease and its connection to sports like football where head trauma can repeatedly occur became more common after an HBO “Real Sports” feature on the topic and “Concussion,” the movie starring Will Smith that was released in 2015.