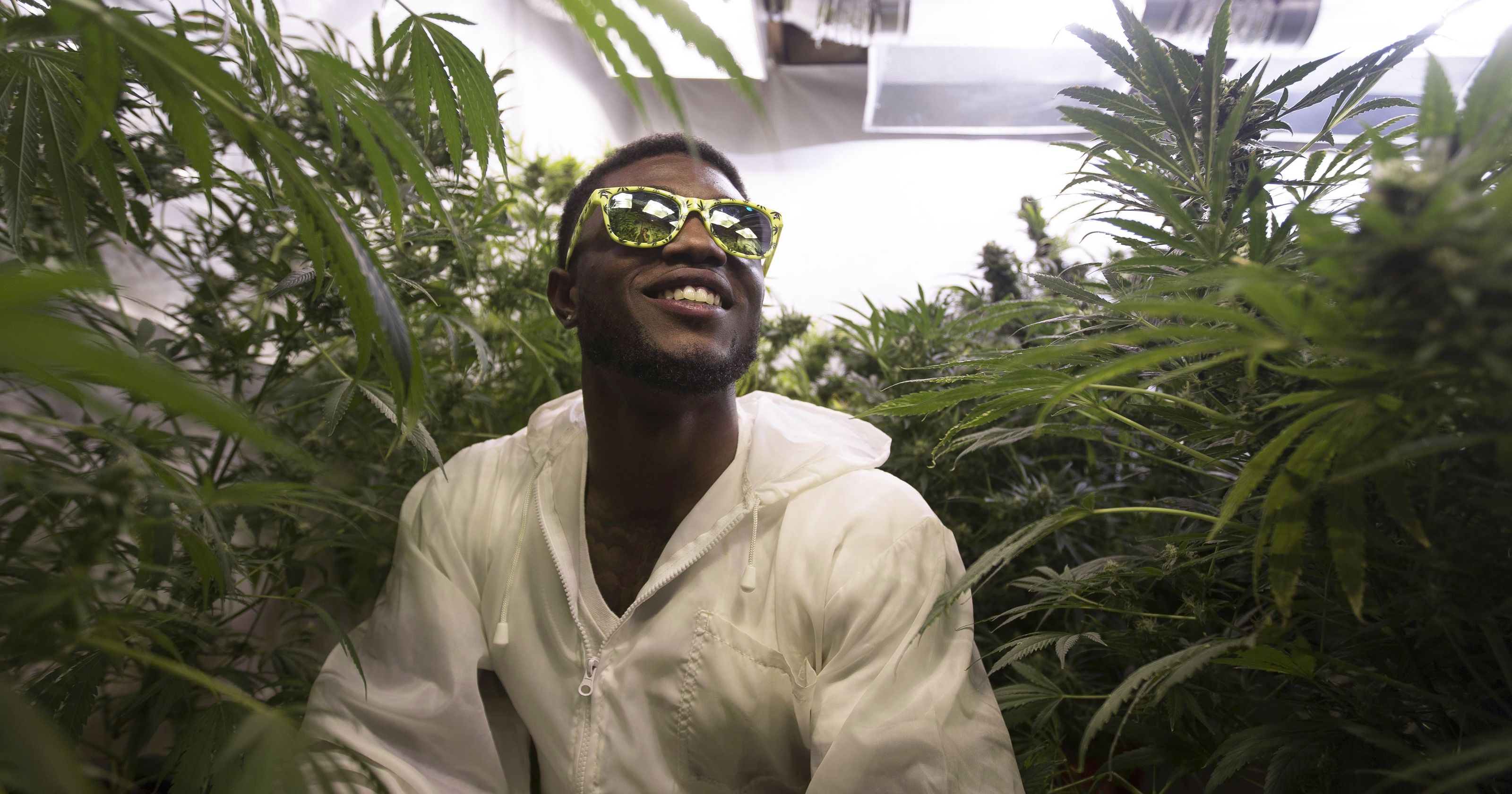 FORT COLLINS, Colo. — If college athletes want to use marijuana, the NCAA likely won’t catch them, and Treyous Jarrells is proof of that. He says he was high in almost every game he played. Now he has given up his dream of a football career for one that’s very different: He has one of 102,620 medical marijuana licenses to legally grow plants in Colorado. And he has a message for organized sports, especially football: It’s time to take marijuana off the banned-substance list.

Jarrells, 23, earned a scholarship to Colorado State University, where he averaged 5.2 yards per carry as a running back as a sophomore in 2014. Then he suddenly quit the team because he was afraid he’d finally get caught and lose his scholarship.

“I practiced under the influence. I played games under the influence. This is my medicine,” Jarrells said. “I’ve seen players at CSU pop five, 10 ibuprofens before practice. Daily. You think that’s good? Over the course of two, three years, that’s eating your liver away.”

Jarrells said he smokes marijuana to relieve chronic pain caused from injuries he suffered from playing football for 13 years, since Pop Warner in Sanford, Fla. Consuming marijuana for medical use is legal in 25 states, including Colorado. Jarrells said the THC in marijuana, which he also consumes through edibles, brings relief without long-term damage.