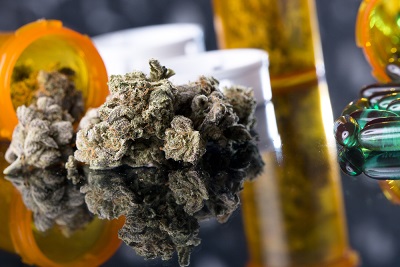 Ever since recreational marijuana became legal in Colorado and Washington (followed by a handful of other states), and medical marijuana became legal in several others, scofflaws have taken to using the United States Postal Service to illegally move it across state lines. As it turns out, the USPS doesn’t have any clear policies, or clear direction, in how to handle the issue.

Postmasters in at least seven unidentified post offices were found to have identified and held packages suspected of containing marijuana but then done nothing with them for lack of training about what to do next.

In one city, packages suspected of containing pot were put in the postmaster’s office — and then just left there.