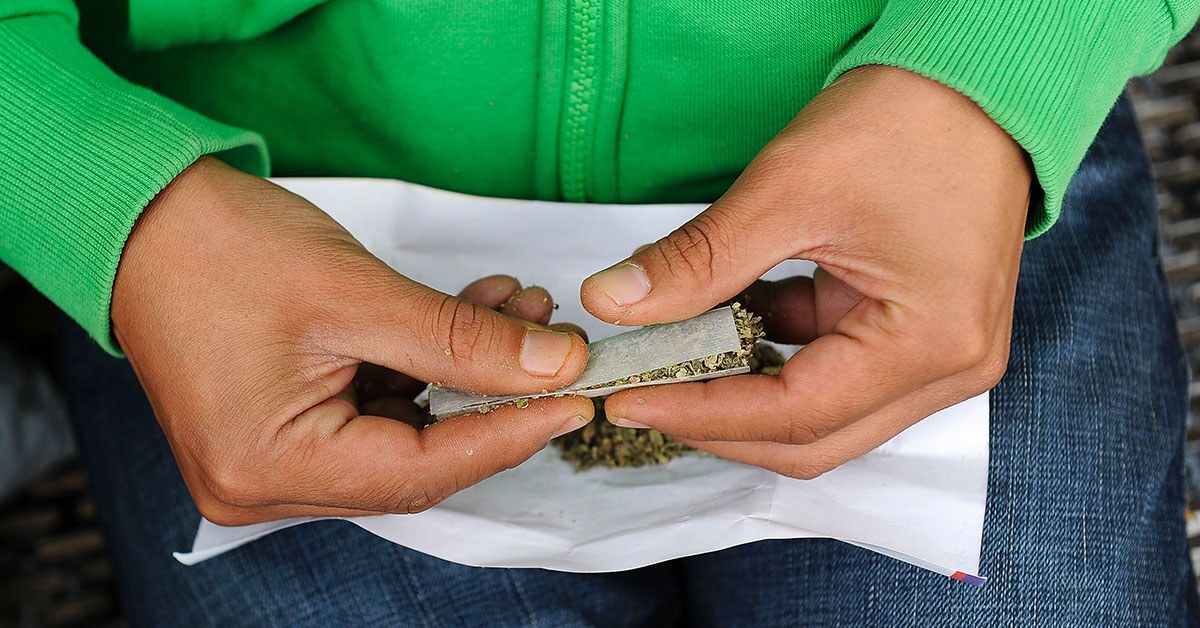 As various states move towards the legalization of marijuana, doctors are noticing the increase of a particular illness that is associated with regular use of the drug. Emergency rooms have been seeing an influx of patients with the same symptoms – severe abdominal pain and intense vomiting – and this increase is particularly high in certain states that have already legalized the use of marijuana.

While some doctors have been perplexed by these symptoms, the disease does have a name: cannabinoid hyperemesis syndrome, or CHS. The illness is believed to be caused by regular and long-term use of marijuana.

There seems to be a direct correlation between CHS and states that have passed marijuana legalization measures. One study shows that CHS diagnoses nearly doubled at two of Colorado’s hospitals since 2009 – the year that it was decided that Colorado needed a state-regulated medical marijuana distribution system.