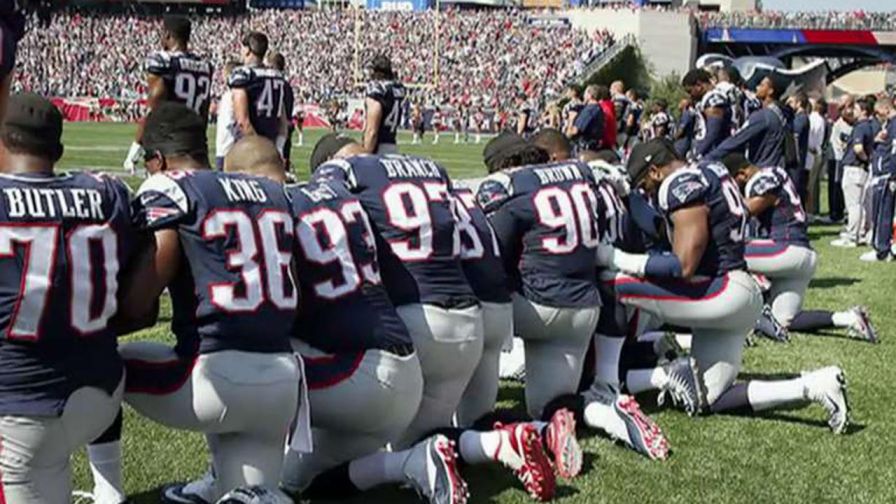 As Americans reflected on Veterans Day weekend and some called for a boycott of the National Football League in response to player protests during the national anthem, there were no major signs of action as of the early games on Sunday.

The league has faced pressure amid new outcry over the protests on social media, such as a Facebook page called “Boycott the NFL,” which boasted more than 227,000 followers and asked football fans to skip watching Sunday’s games “in solidarity with veterans around the country.”

In the eight 1 p.m. ET games on Sunday, no players were observed kneeling during the national anthem.

The NFL players’ union previously said its members planned to observe a moment of silence for veterans at Sunday’s games, while various teams planned other Veterans Day tributes, the Washington Times reported.