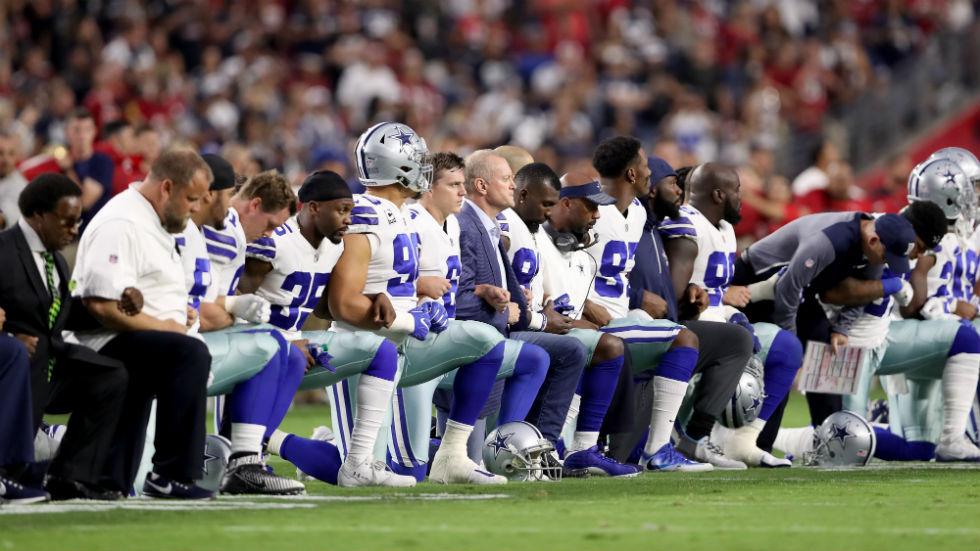 Dallas Cowboys quarterback Dak Prescott on Wednesday stood by his recent comments that kneeling for the national anthem “takes away from the joy” of football.

Prescott told reporters that the playing of the “Star-Spangled Banner” before games is not the right time to protest social injustice, but added that he has nothing against those who kneel during the anthem.

“I never said I didn’t believe in social injustice and things that were going on. I just said I didn’t think that the national anthem was the time,” Prescott said, according to The Fort Worth Star-Telegram.