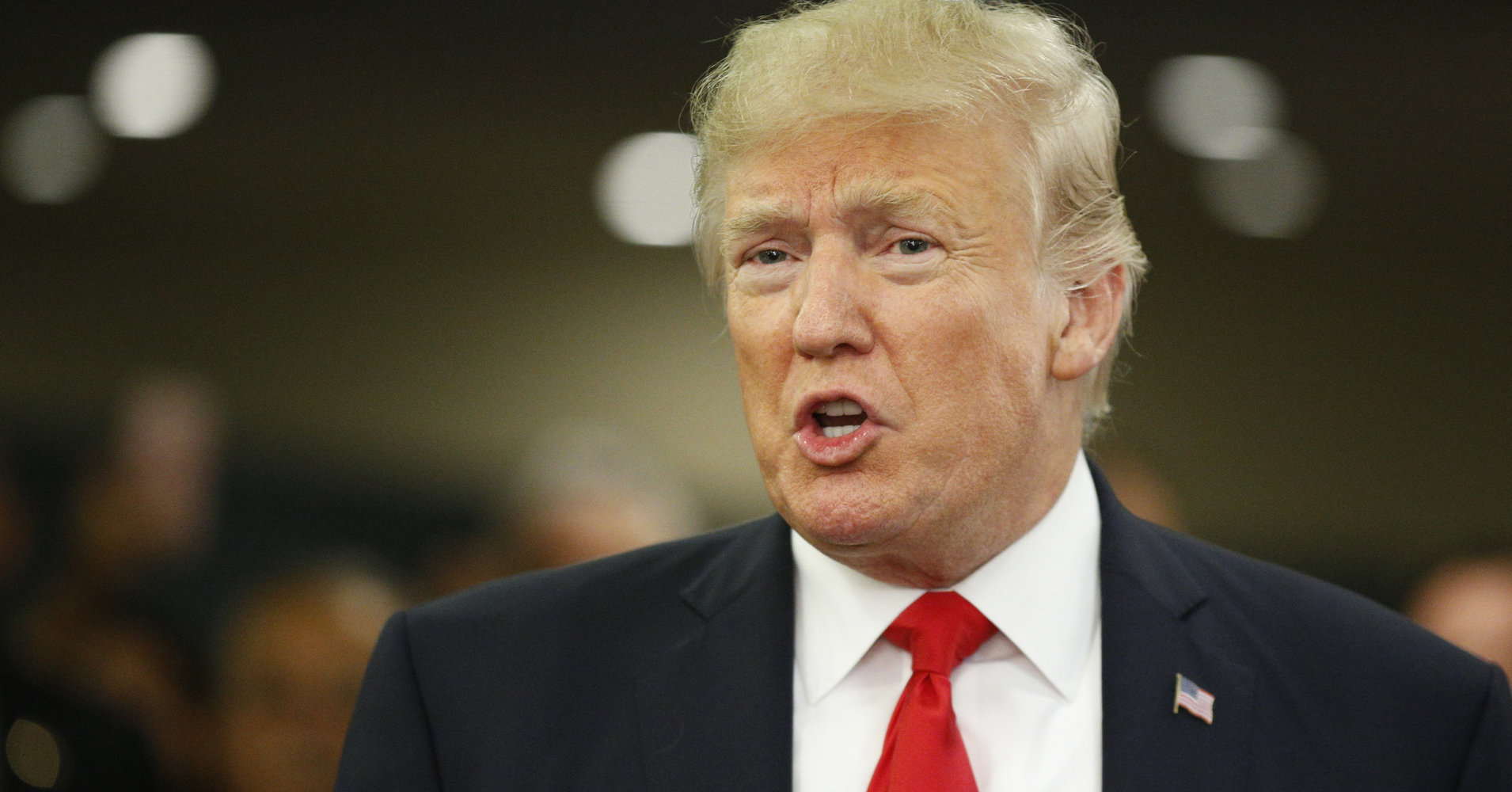 Brought to the United States illegally by her parents as a child, Garcia is one of six immigrants who sued the Trump administration on Monday over its decision to end the Deferred Action for Childhood Arrivals, or DACA, program. Since it was authorized in 2012 by President Barack Obama, the program has provided protection from deportation and the right to work legally to nearly 800,000 young people.

Garcia’s case, filed in San Francisco federal court, is the first to be brought by DACA recipients, known as Dreamers, since U.S. Attorney General Jeff Sessions announced earlier this month that the Obama-era policy would start winding down in March 2018, according to Garcia’s lawyers.

It is among several lawsuits challenging the decision to end DACA, including two cases brought by state attorneys general.

The legal claims in all of the cases, including Garcia’s, are similar: that the Trump administration did not follow proper administrative procedure in rescinding DACA, and that making enforcement promises to a group of people, only to revoke them, violates due process.

The Trump administration has said it is ending DACA because Obama overstepped his constitutional authority when he bypassed Congress and created the DACA program unilaterally. President Donald Trump called on Congress to enact a law to protect DACA recipients and last week angered some of his fellow Republicans by negotiating with top congressional Democratic leaders on possible legislation.