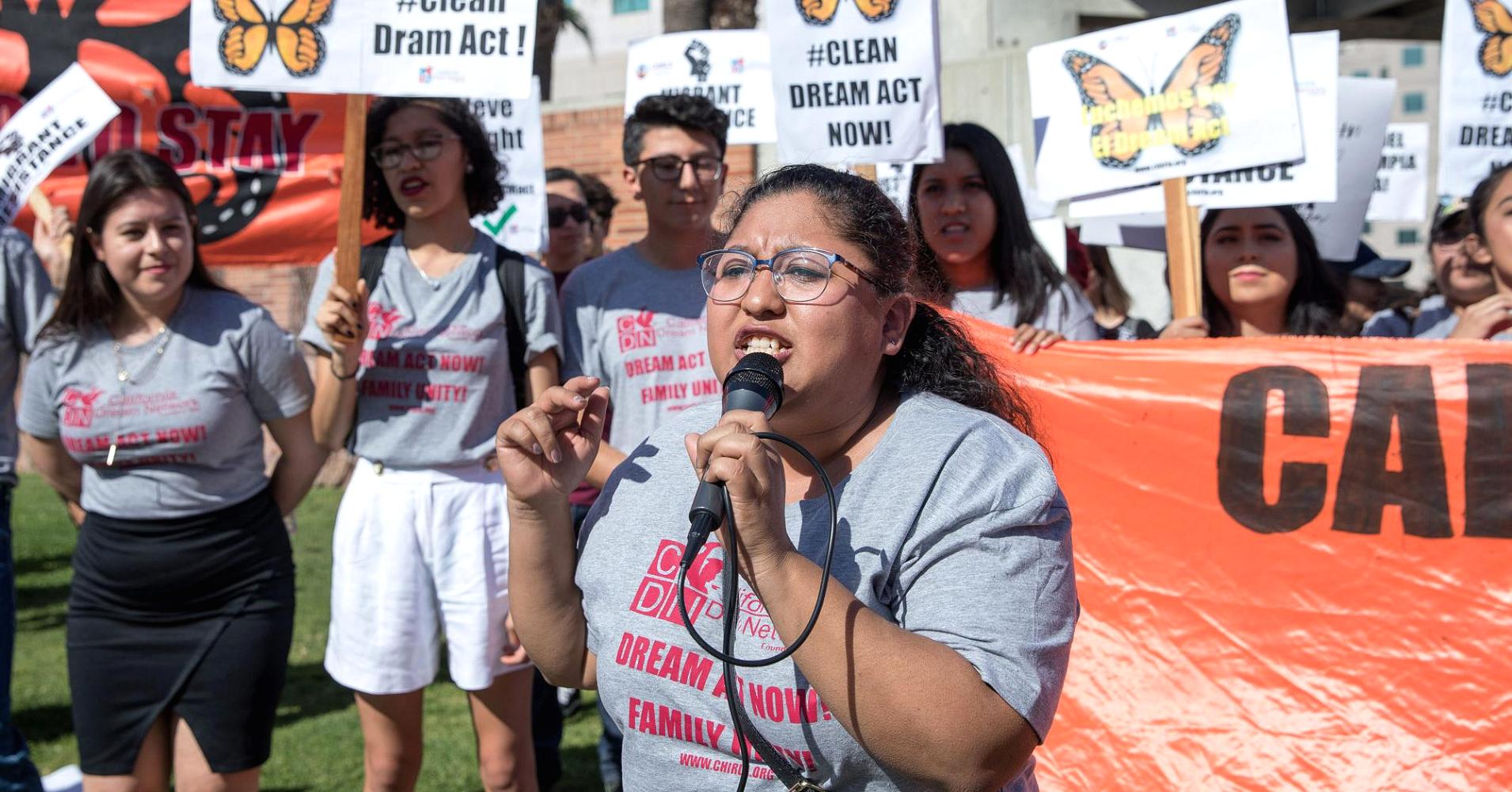 The U.S. Supreme Court on Monday dealt a setback to President Donald Trump, requiring his administration to maintain protections he has sought to end for hundreds of thousands of immigrants brought illegally into the United States as children.

The justices refused to hear the administration’s appeal of a federal judge’s Jan. 9 injunction that halted Trump’s move to rescind a program that benefits immigrants known as “Dreamers” implemented in 2012 by his Democratic predecessor, Barack Obama. Under the Republican president’s action, the protections were due to start phasing out beginning in March.

In a brief order, the justices did not explain their reasoning, but said the appeal was “denied without prejudice,” indicating they will maintain an open mind on the underlying legal issue still being considered by a lower court, the San Francisco-based 9th U.S. Circuit Court of Appeals.

The high court also said it expects the lower court to “proceed expeditiously to decide this case.”
Under the Deferred Action for Childhood Arrivals (DACA) program, roughly 700,000 young adult, mostly Hispanics, are protected from deportation and given work permits for two-year periods, after which they must re-apply.