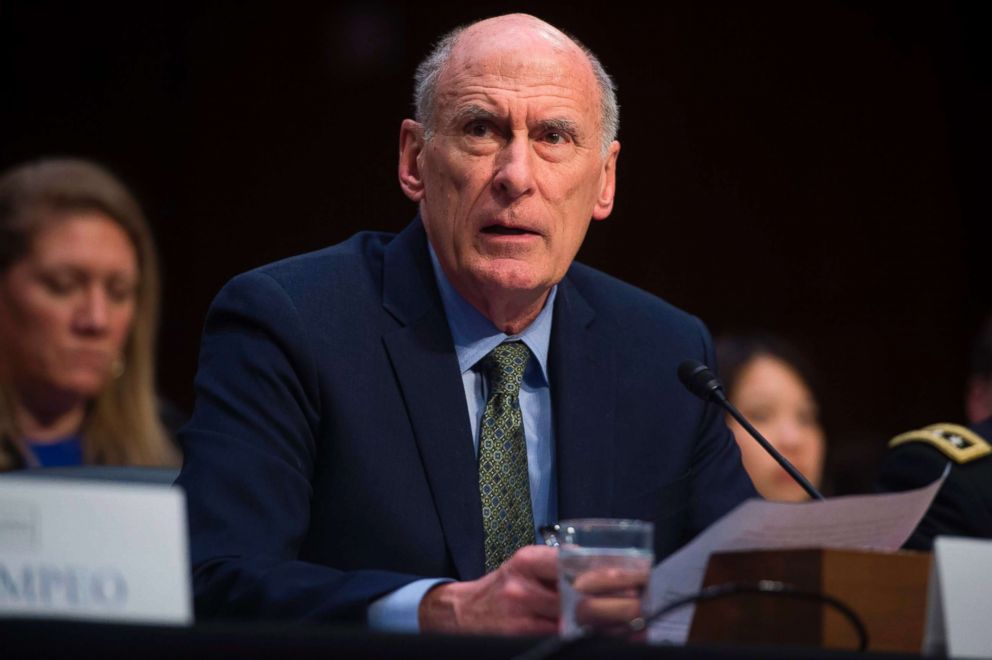 The head of U.S. intelligence told Congress Tuesday that Russia, just as it did in the 2016 presidential election, is determined to meddle in the 2018 midterms in order “to undermine democracy, sew discord and undermine our values.”

Officials tell ABC News that the Russians plan not only to use social media to sow discord through “fake news” but are probing state election systems to see if they can be infiltrated.

“We’ve seen some activity (directed) at state elected officials that were attempts to electronically to search those individuals,” Senate Intelligence Committee Chairman Richard Burr told ABC News. “So we assume that there’s still the intent and we certainly know there’s the capability.”

Intelligence agencies are already seeing hard evidence that the Russians will perhaps act more aggressively than in 2016.

“Russia perceives its past efforts as successful and views the 2018 U.S. midterm elections as a potential target for Russian influence operations,” Director of National Intelligence Dan Coats told the Senate Select Committee on Intelligence. “Throughout the entire community we have not seen any evidence of any significant change from last year.”