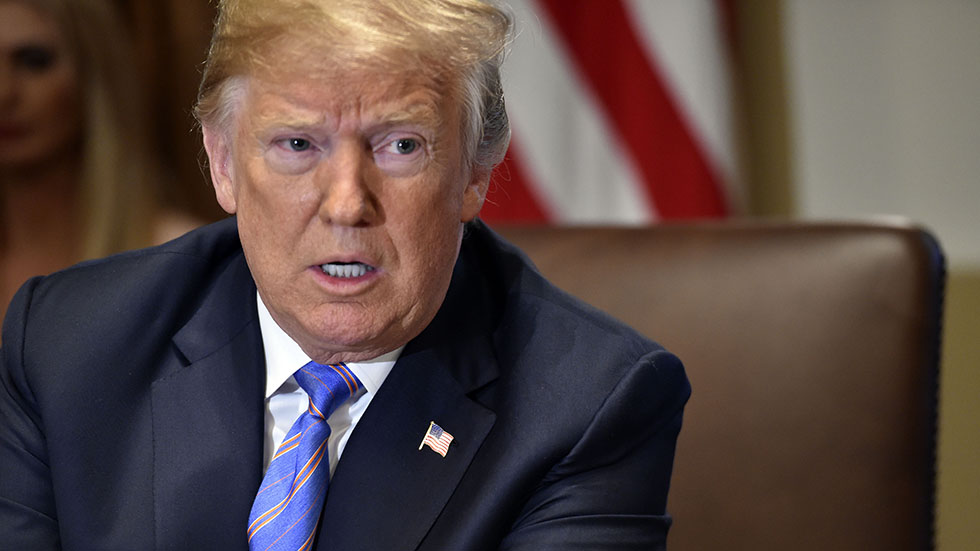 President Trump on Tuesday said he is “very concerned” that Russia will attempt to interfere in this year’s midterm elections, claiming Moscow “will be pushing very hard” to support Democrats.

The tweet is the latest in a week’s worth of mixed messages Trump has sent on Russia since he met with Russian President Vladimir Putin last Monday.

He has since attempted to backtrack on those remarks and express confidence in the intelligence community, but muddled his corrections with repeated claims that the meeting with Putin was unfairly covered, that others besides Moscow could have been involved in election meddling and that the Russian interference is a “big hoax.”

Trump also appeared to tell reporters “no” when asked last week whether he believed Russia was still a threat. However, the White House later claimed he was saying “no” to answering additional questions.