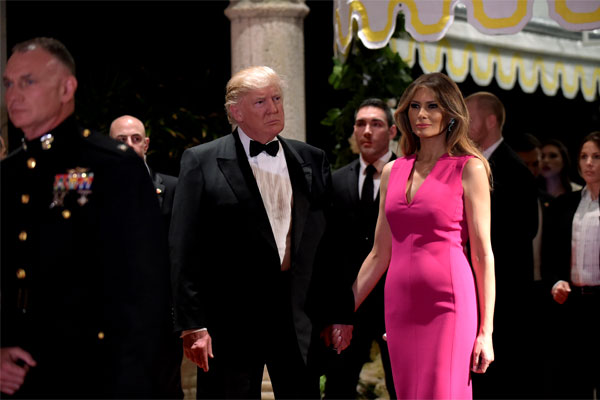 President Donald Trump told Fox News’ Bill O’Reilly that he does “respect” Russian President Vladimir Putin, but that respect does not mean they’ll get along.

In an interview set to air this week, O’Reilly asks Trump why he respects Putin — a former KGB officer who is known to have had his enemies killed.

“I say it’s better to get along with Russia than not. And if Russia helps us in the fight against ISIS, which is a major fight, and Islamic terrorism all over the world — that’s a good thing,” said Trump. “Will I get along with him? I have no idea.”