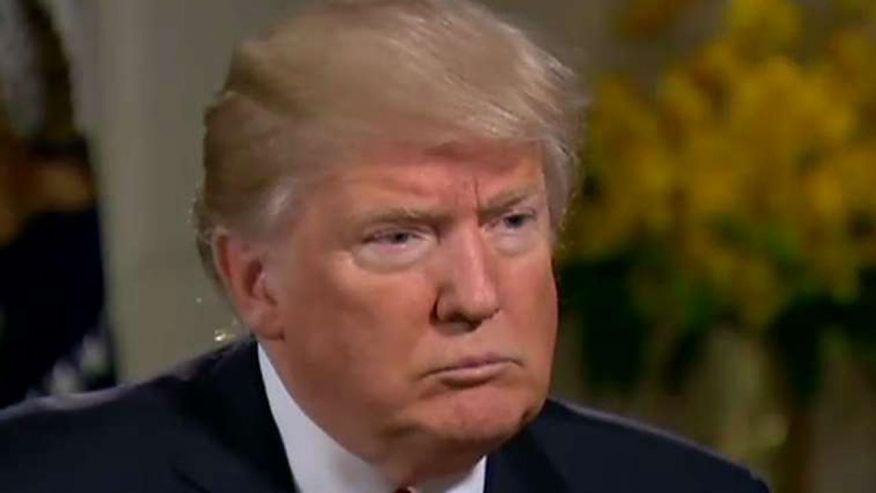 President Trump is sticking with his argument that millions of illegal immigrants voted in the 2016 presidential election, amid calls for him to provide proof and questions about whether he’ll indeed have an official probe into the issue.

“Many people have come out and said I am right,” Trump said in an interview with Fox News’ Bill O’Reilly to be aired Sunday before the NFL Super Bowl.

Trump didn’t directly answer a question about whether he, in fact, has evidence — but suggested that he has seen voter-registration records that suggest widespread voter fraud.

“We can be babies, but you take a look at the registration,” Trump said. “You have illegals, you have dead people, you have this. It’s really a bad situation.”