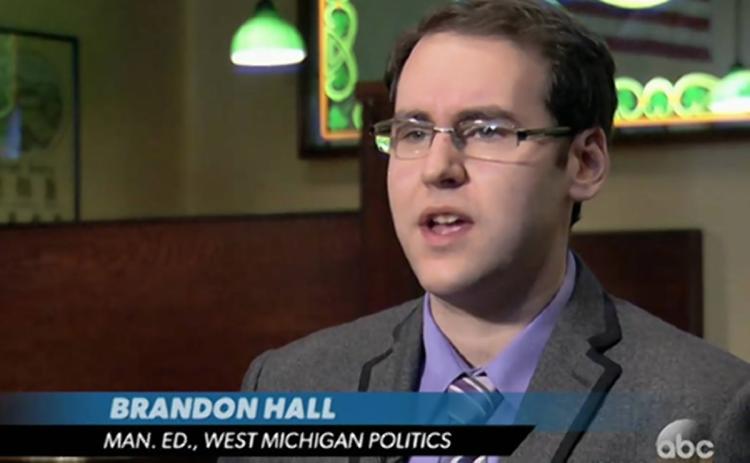 A jury took less than an hour Wednesday to convict a Donald Trump campaign staffer in Michigan of felony election fraud — from a previous campaign.

Brandon Michael Hall, a recent and failed local GOP candidate, was found guilty of 10 counts of election fraud stemming from his work on an unsuccessful judicial campaign he supported in 2012.

But his looming legal problems didn’t stop him from working on President-elect Donald Trump’s campaign in the Great Lakes State.

“Donald Trump has made claim after claim calling the integrity of the election into question, but his Michigan campaign had no problem hiring a staff member facing election law charges,” Lonnie Scott, executive director of Progress Michigan, said in a statement to the Grand Haven Tribune after Hall’s conviction.