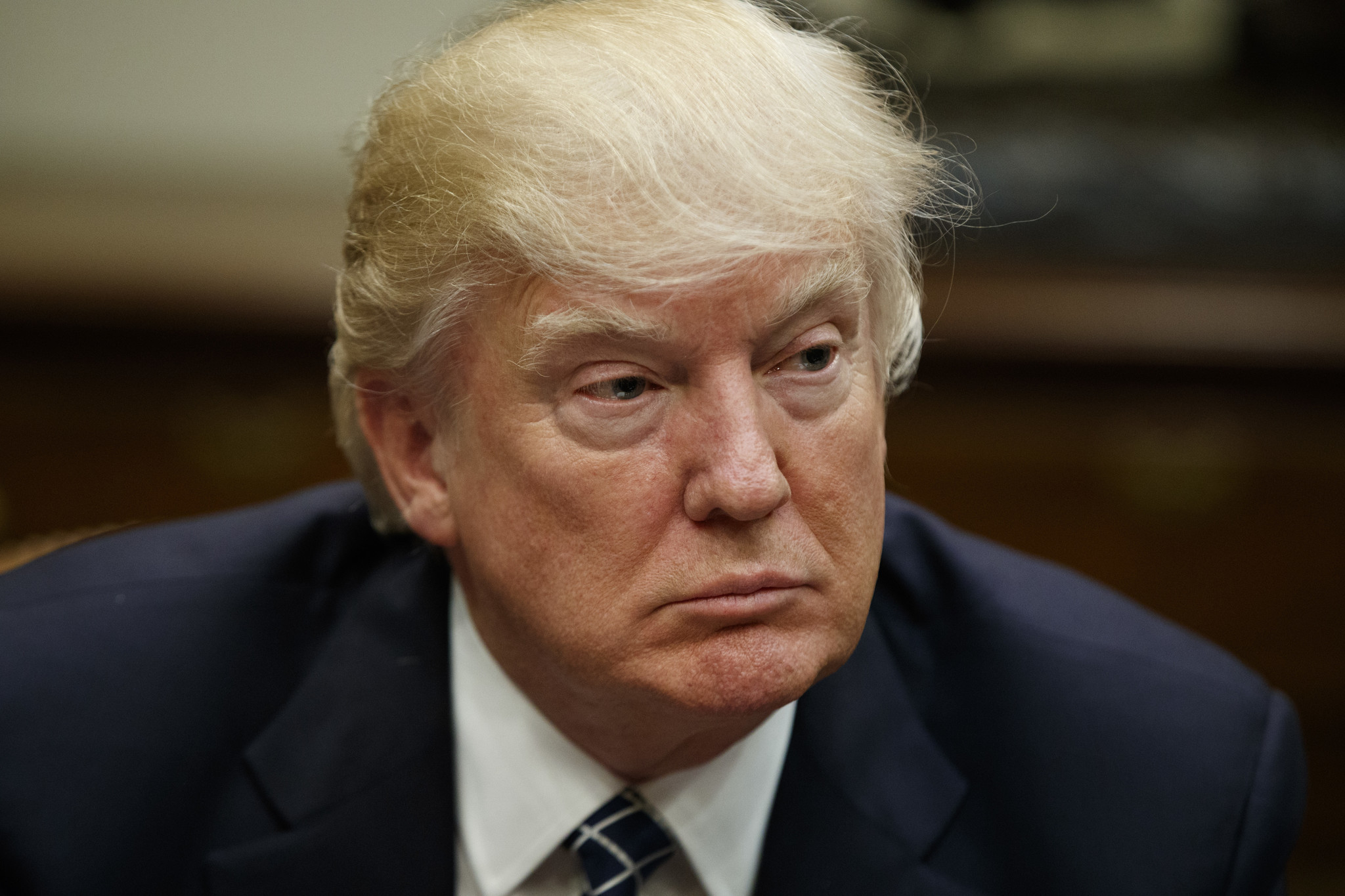 President Donald Trump signed an executive order Thursday launching a commission to review alleged voter fraud and voter suppression, building upon his unsubstantiated claims that millions of people voted illegally in the 2016 election.

The White House said the president’s “Advisory Commission on Election Integrity” would examine allegations of improper voting and fraudulent voter registration in states and across the nation. Vice President Mike Pence will chair the panel and Kansas Secretary of State Kris Kobach will be vice chair of the commission, which will report back to Trump by 2018.

Trump has alleged, without evidence, that 3 million to 5 million people voted illegally in his 2016 election against Democrat Hillary Clinton. He has vowed since the start of his administration to investigate voter fraud, a process that has been delayed for months.

Democrats and voting rights groups called the panel a sham, arguing there are few, if any, credible allegations of significant voter fraud. They warned that the panel would be used to lay the groundwork for stricter voting requirements that could make it more difficult for poor and minority voters to access the ballot box.

“The sole purpose of this commission is to propagate a myth and to give encouragement to Republican governors and state legislators to increase voter suppression,” said Vermont Sen. Bernie Sanders, who challenged Clinton for the Democratic presidential nomination.