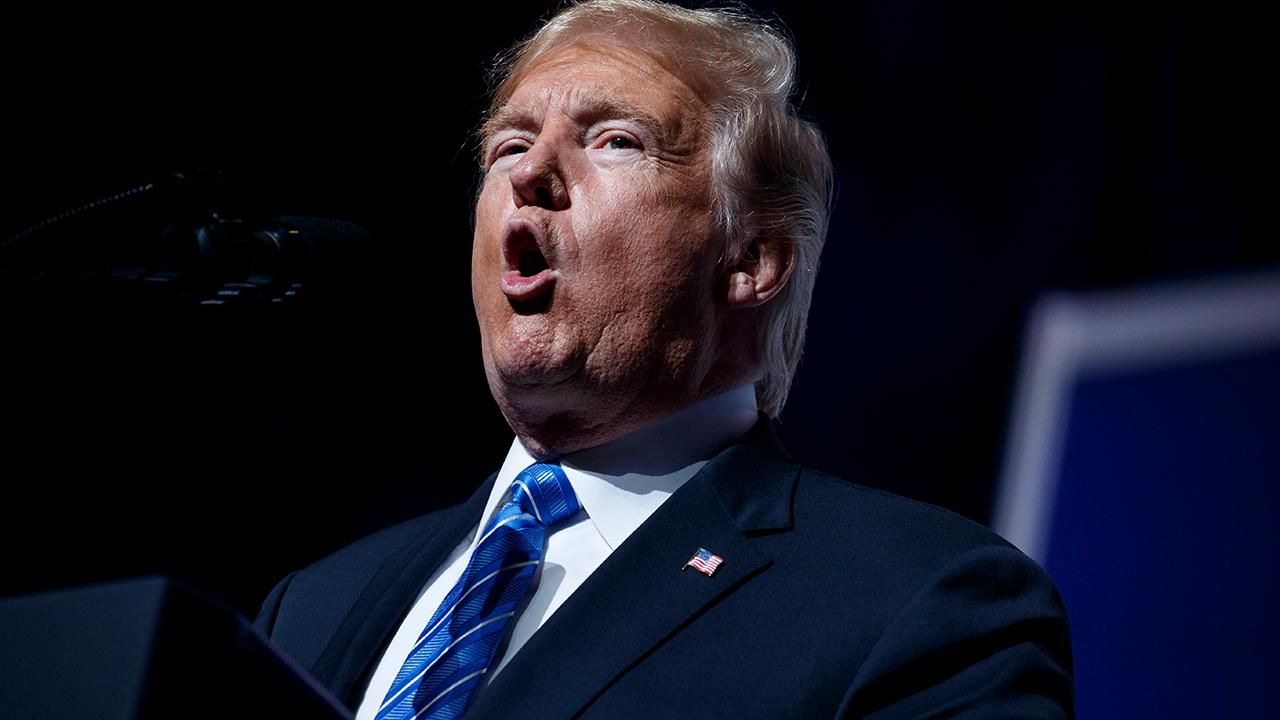 The Trump administration announced Tuesday that it will grant up to $12 billion in emergency aid to farmers hurt by retaliatory tariffs in the ongoing trade fight with China and other American trading partners.

Secretary of Agriculture Sonny Perdue said that the plan, which will provide direct assistance and other temporary relief for farmers through the USDA’s commodity program, is meant as a stopgap to give Trump time to negotiate a long-term policy with China, the European Union and others.

The plan was announced as Trump spoke at the Veterans of Foreign Wars national convention in Kansas City, where he urged patience in dealing with the tariffs and claimed that “farmers will be the biggest beneficiary” of the trade deals in the end.

“Farmers will be the biggest beneficiaries,” Trump told the crowd gathered inside Kansas City’s Municipal Auditorium. “We’re going to do something that has never been done.”

Trump also touted the adminstration’s economic success, calling it a “great economic revival,” and told farmers to “stick with us” as he continues trying to sort out trade deals.